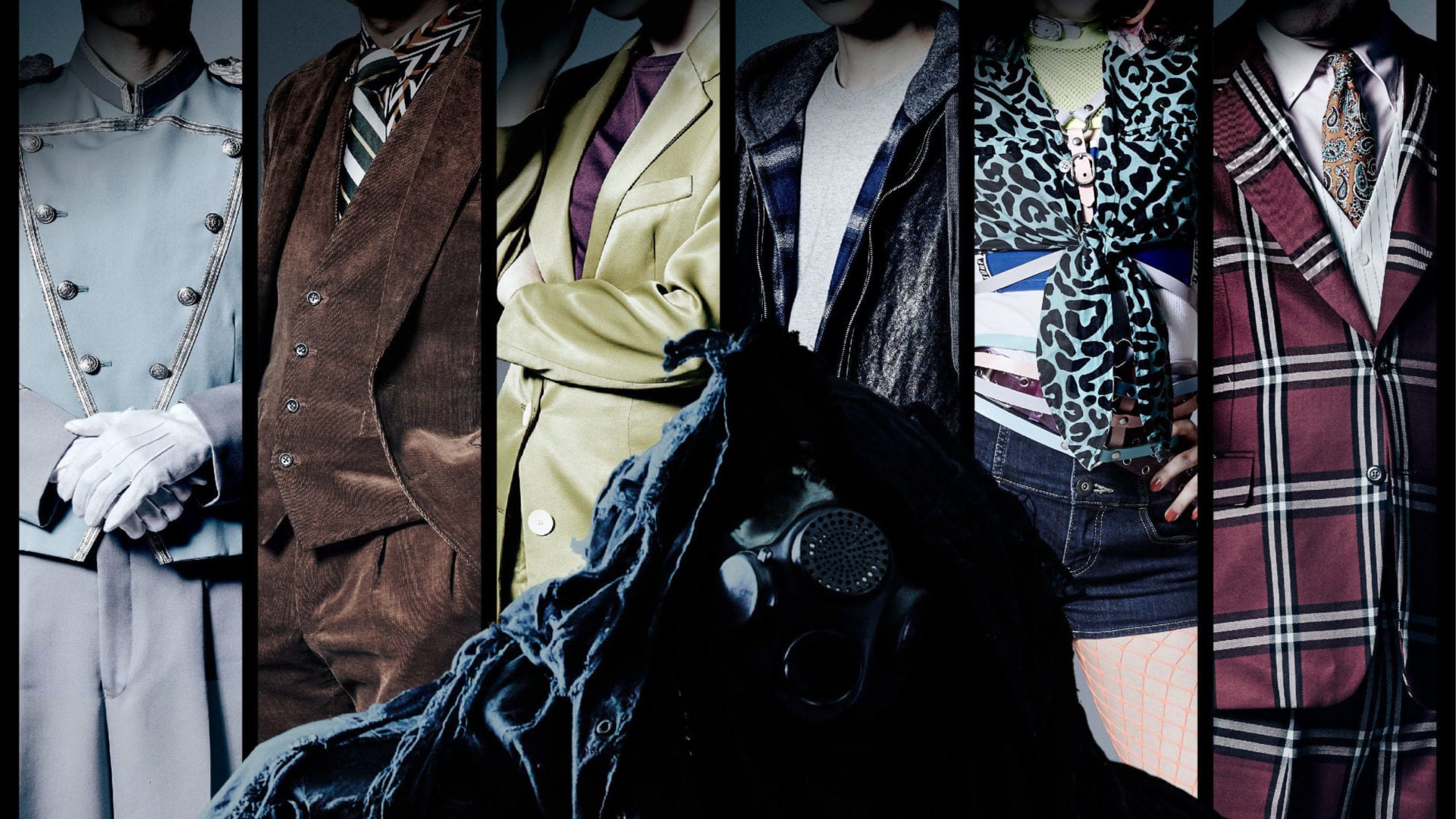 The title is described as an “authentic full motion video game” and it appears to include live actors.

The teaser website is already open with what appears to be seven characters, one of which basically screams “serial killer.” That being said, this is only my speculation since there is basically no further information.

You can see the key artwork at the bottom of the post.

The website also includes a 24-hour countdown for the next reveal since at the moment we don’t know the specific plot, platforms, or basically anything else about the game itself.

We do know that Kodaka-san is the game director and is also taking care of the scenario.

Izanagi Games’ Shinsuke Umeda (who is also working on the other title by Too Kyo Games Death March Club) will cover the role of producer, while Shunsuke Kamata is the creative director.

If you’re unfamiliar with Kazutaka Kodaka, he is best known as the creator of the Danganronpa series.

We’ll keep an eye on Death Come True, and we’ll let you know as soon as we receive further information.