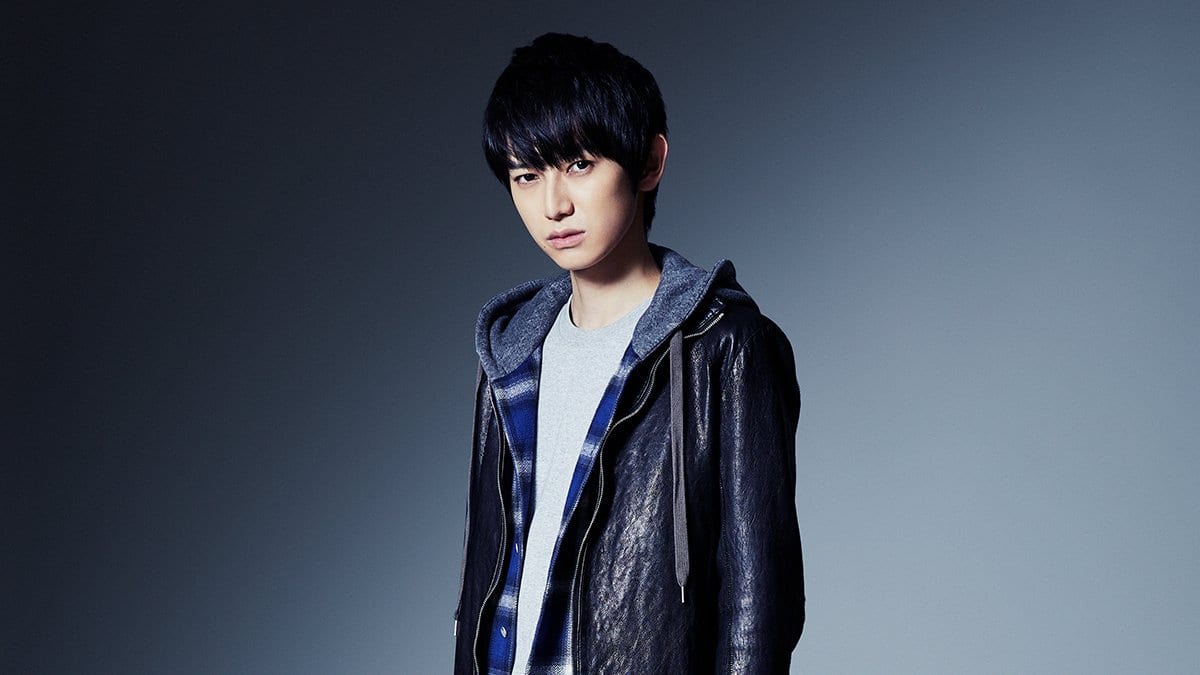 Kanata Hongo will play the main character, Makoto Karaki. According to his description, he wakes up at a hotel without any memory of who he is or why he’s there. Then he learns from the news that he is suspected as the culprit of a series of murders.

If you’re unfamiliar with Kanata Hongo, he’s a Japanese actor and model known for roles in the live-action Prince of Tennis, Attack on Titan, and Nana 2 film adaptations, on top of  Himitsu no Hanazono and more. He also lent his voice to Btooom! protagonist  Ryota Sakamoto.

Death Come True is the brand new game announced yesterday by Danganronpa creator Kazutaka Kodaka, who will act as director and scenario writer.

The game is described as an “authentic full-motion video game” mixing gameplay and live-action. It will include multiple endings depending on the choices made by players.

There are five more actors to reveal, and the official website now features a 3 day-long countdown for the next announcement.

Platforms, release dates (besides a generic 2020), and additional information about Death Come True are still wrapped in mystery.