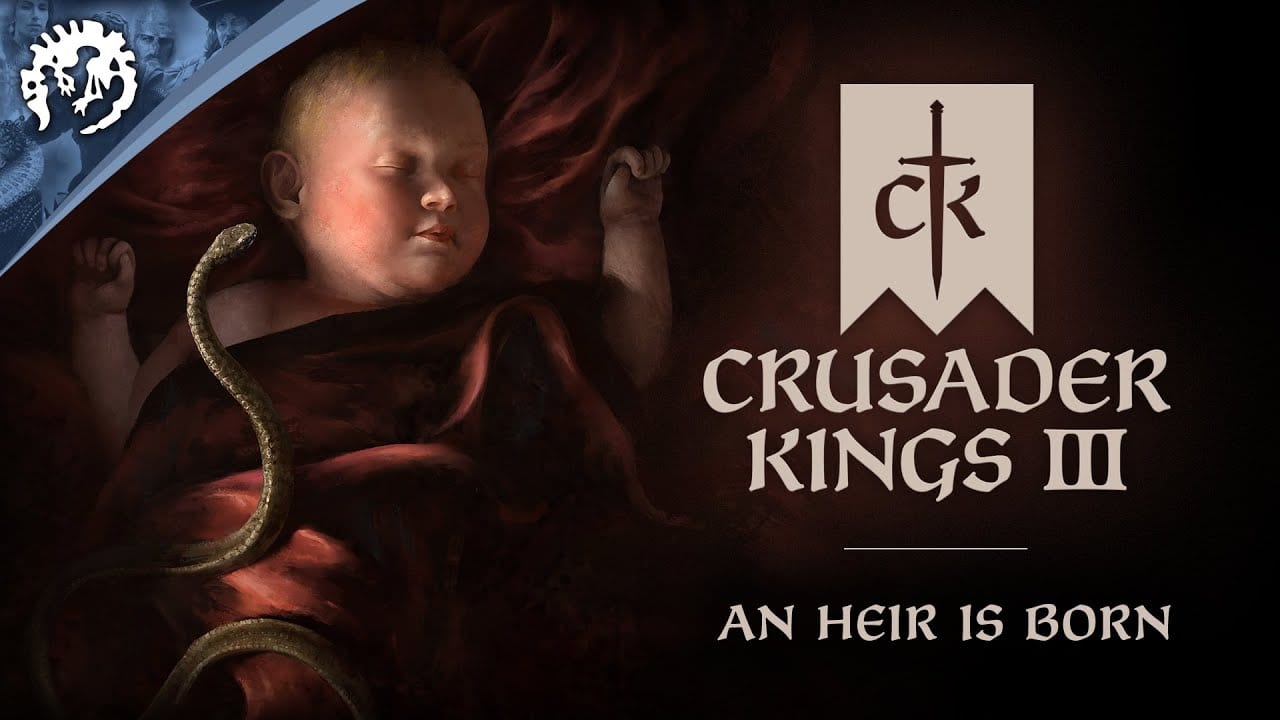 Paradox Development Studio is hard at work on Crusader Kings III, and they released a new video focusing on some interesting innovations the game is bringing over its charmingly complex predecessor.

This time around we go more in-depth with some interesting mechanics, starting with schemes, which include assassination, seduction, and swaying.

Doing something you shouldn’t creates secrets, which other characters can use against you. Of course, you can also use their secrets to have them do your bidding.

The second topic is the Council, including powerful vassals that you better appease, because they hold quite a lot of sway.

The video also discusses the role of the player’s spouse and the Bishop.

Another interesting topic discusses characters and their portraits, on top of their traits. Looks like the new game will have much more detailed characters showcasing their personality and traits.

Last, but not least we take a look at the new courts, including wandering guests that can join for a time and then leave unless you give them a reason to stay.

Crusader Kings III is set for a Steam release in 2020. If you’d like to know more, you can enjoy the original announcement and the previous video of the series.

Incidentally, Crusader Kings II is currently free on Steam and if you haven’t tried it, you’re doing it wrong.