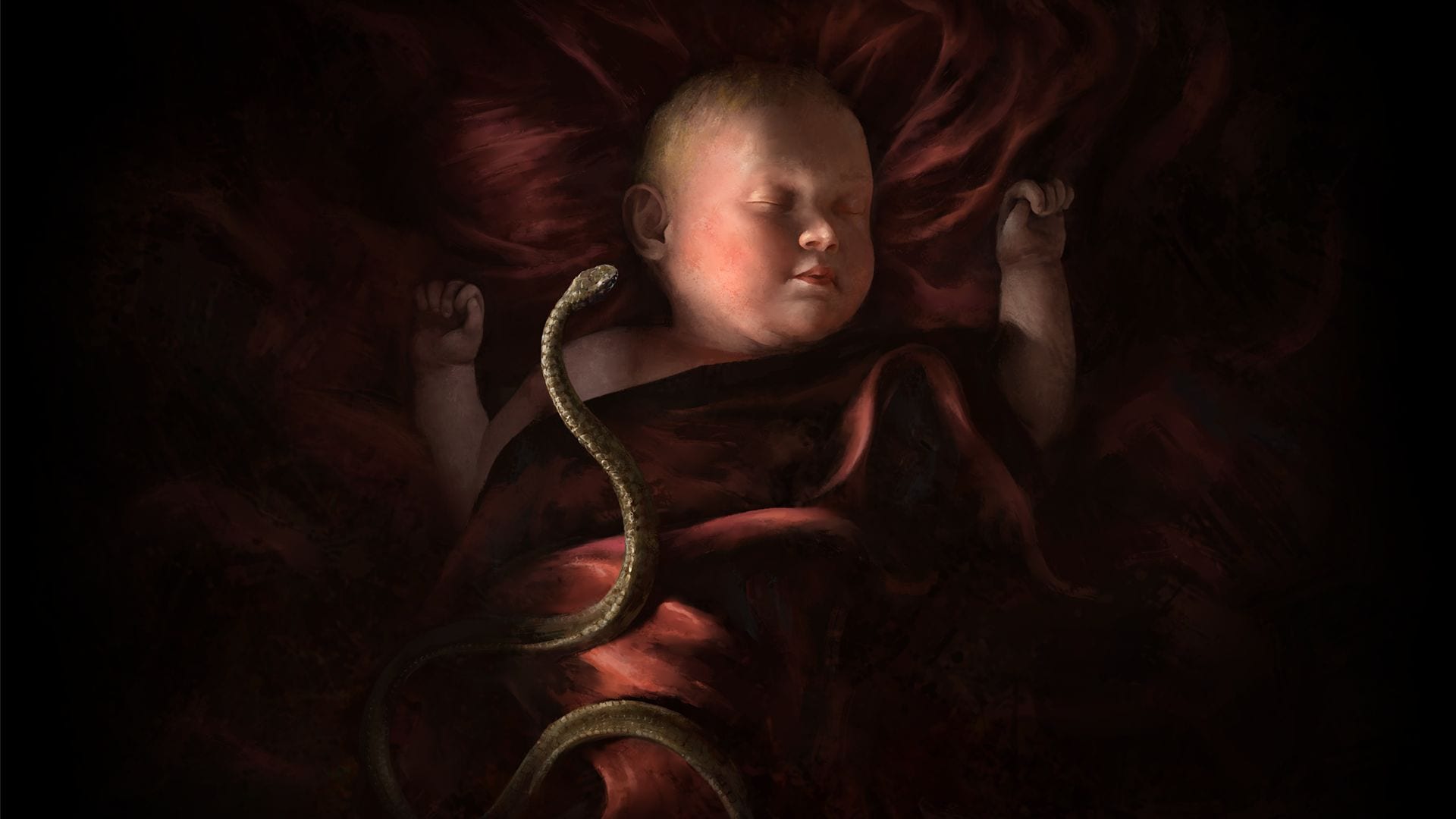 Paradox Development Studio is hard at work on Crusader Kings III, and they released a new video focusing on some interesting innovations the game is bringing over its popular predecessor.

First of all, we hear about dynasties and houses. The Crusader Kings series focuses on rulers more than nations, so this split will provide players with more granular control and roleplay opportunities.

The map includes additional important changes, including the inclusion of baronies, which makes movement and control more interesting and dynamic. It’s worth mentioning that the lowest possible rank for players is still Count, but Barons, Bishops, and Mayors will be more interesting to deal with.

The third major topic is warfare, with a rather significant overhaul of how armies work. Levies become purely light infantry, but rulers will be able to hire knights and more specialized troop types to customize their armies and their effectiveness. This includes siege-specific troops, which will be very relevant in taking enemy settlements.

Crusader Kings III is set for a Steam release in 2020. If you’d like to know more, you can enjoy the original announcement.

Incidentally, Crusader Kings II is currently free on Steam and if you haven’t tried it, you’re doing it wrong.