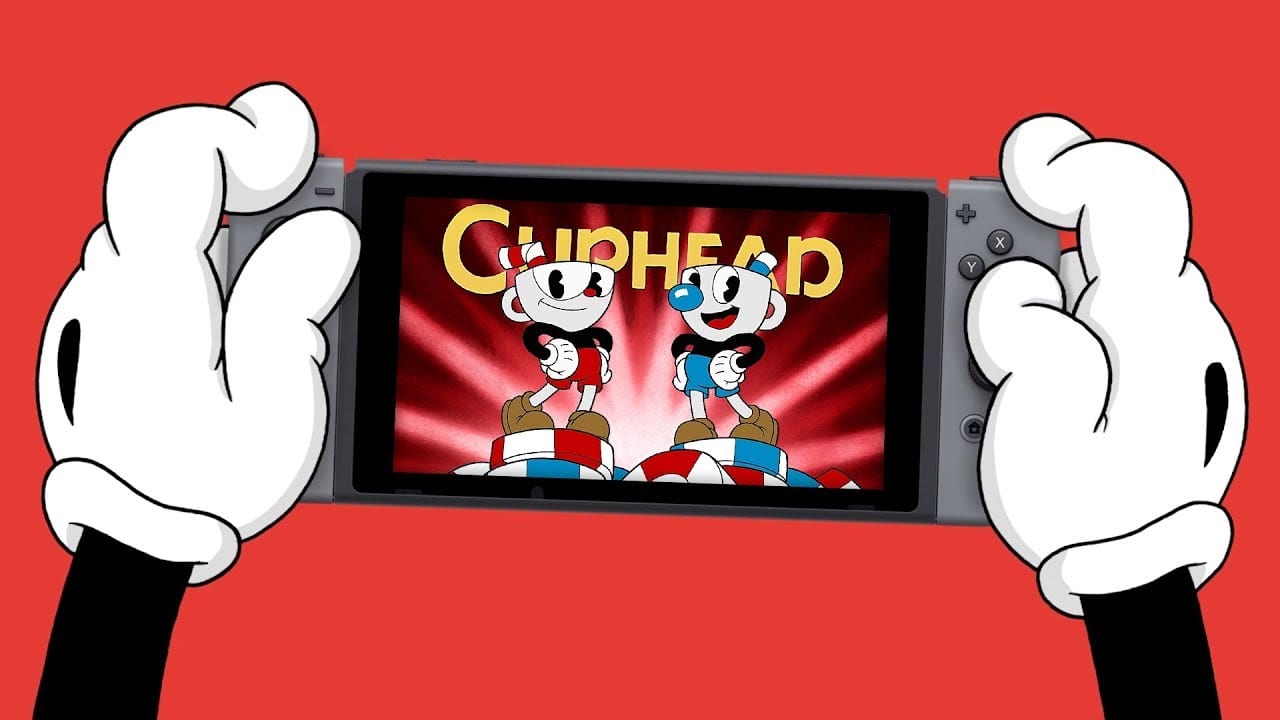 Your wallet is probably dry and empty right now thanks to all of these holiday/winter gaming sales going on right now but you know what? Just in case you can’t get enough of adding to your massive backlog, the Nintendo Switch eShop is discounting the best-selling indie games of the year and you only have until Dec. 28 to snag these.

This indie sale on the eShop features some pretty heavy discounts on titles like Cuphead and Ori and the Blind Forest as well as a bunch of other stuff. You can check out the list of games and their discounted prices down below and if you want to purchase any, you can go to the eShop right here.

For more sales and discounts during this holiday season, make sure to check out the Steam Winter Sale, the Switch Winter Sale, the Epic Games Store sale, the PSN Holiday sale, and GameStop’s Winter Sale –yes, everyone and their mother is participating in some sort of sale at the moment.

If you decide to pick up any of these games on the Switch eShop, let us know which ones you decided to purchase! I plan on picking up Ori and the Blind Forest because I just love when video games make me cry like a baby.