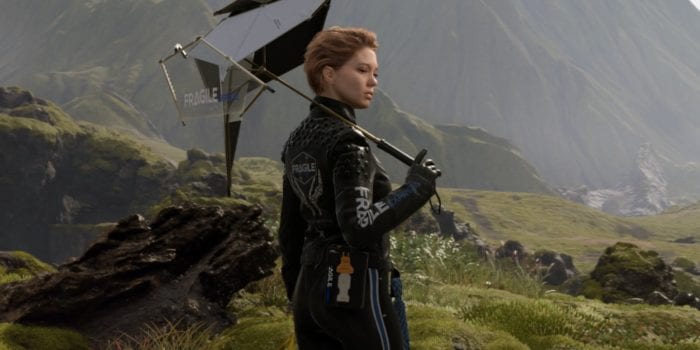 There are a bunch of video game sales going on right now during this winter season such as the Steam Winter Sale, the PSN Holiday Sale, and the Epic Games Store’s Holiday Sale. If you’re looking for a late Xmas present or just a new game/console for yourself, then you should have no trouble finding something out there for you. Also, GameStop is having a pretty awesome Holiday sale as well, and here are the best deals to check out.

Keep in mind that GameStop stores have tons of other stuff on sale at the moment so for the entire list, make sure to head over to the website for all of the deals and savings. And also, GameStop has a buy two get two preowned games sale that lasts until Dec. 29, which is this Sunday so make sure to get on that while you can.