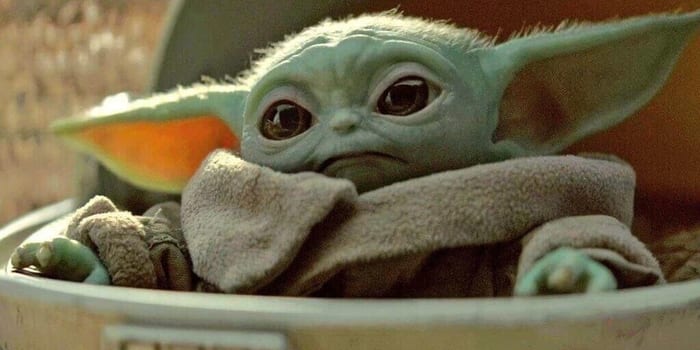 The sweetest of all babies in the Star Wars universe, Baby Yoda (as the internet is calling him), was introduced just a few weeks ago in the Disney+ television series, The Mandalorian. As soon as people got a glimpse of “The Child,” everyone fell in love with the miniature green-colored alien, especially whenever he does literally anything, like when he drinks soup.

If you’re a fan of Star Wars and Baby Yoda and Minecraft, then you’ll probably be happy to know that the character is going to be added to the sandbox survival game very soon thanks to the hard work of a big fan.

A YouTuber named ‘Miles Playz’ has released a new video on Reddit that shows Baby Yoda in action in Minecraft, using his force abilities to levitate mobs and just being adorable.

According to Miles Playz, Baby Yoda will act as an ally in the game, supporting your character and following them around to attack enemies and such. He’ll also be invincible so if you were worried about losing the child, no need to be concerned.

This download isn’t quite ready just yet but once it’s available, Miles Playz will be releasing a new video to his YouTube channel that will have a link to the download.

You can watch the Baby Yoda Minecraft datapack video down below. And yes, this was all done in datapack form; no mods, no resource pack or texture pack.

For more Star Wars content, check out our review for Star Wars Jedi: Fallen Order and a feature on some of the best Star Wars games out there.

(Credit to IGN for the initial report)