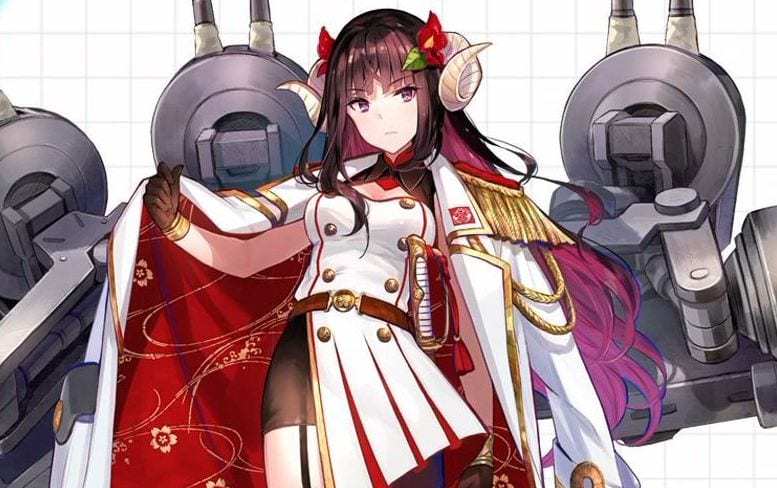 Yostar is continuing to trickle down reveals about upcoming content for its popular  shipgirl-focused game Azur Lane.

This time around we get to see two new shipgirls, even if only one is truly “new.”

, First of all, we get to see Suruga, who is crossing over from the game for PS4 and PC Azur Lane: Crosswave. She already appeared previously in the mobile game as well as an event boss.

Secondly, we see another shipgirl from the Sakura Empire, the light cruiser Noshiro.

A couple of retrofits will add new rarity levels and looks for Yuubari and Kisaragi.

Kimono skins are coming for Montpelier and Ayanami to celebrate the upcoming New Year.

Last, but certainly not least, the game has finally been made officially available in Latin America.