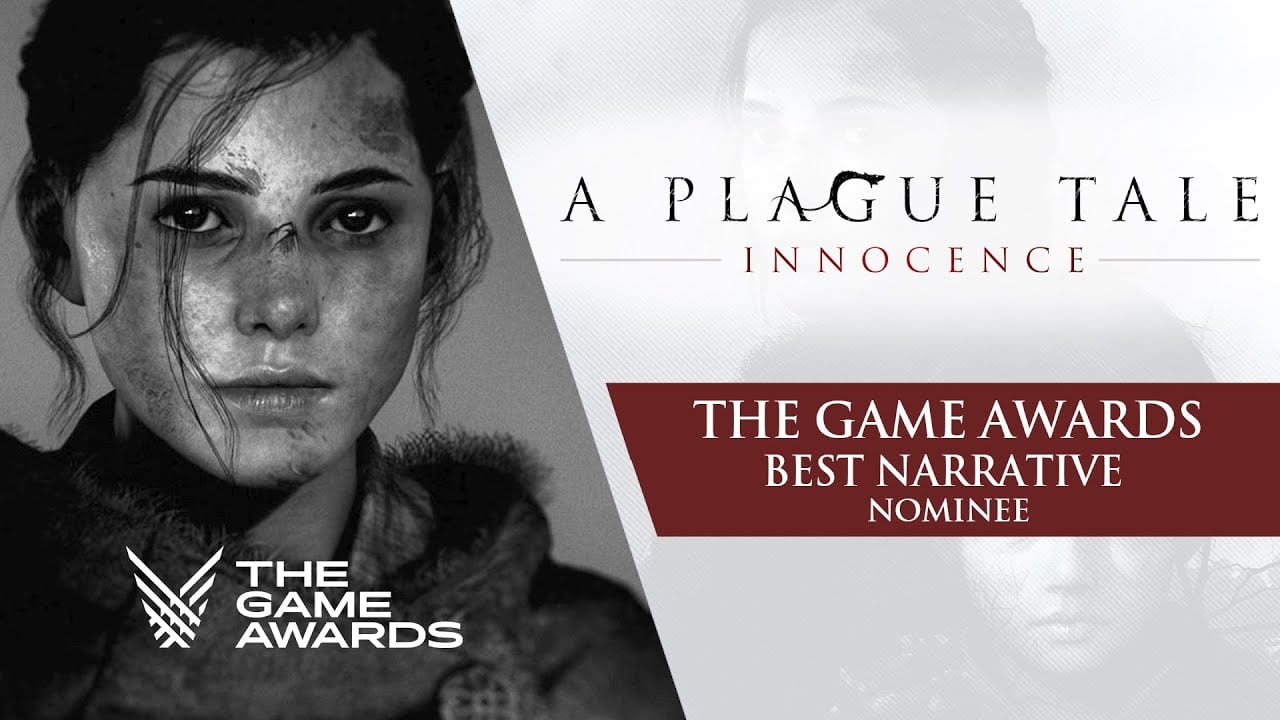 Developer Asobo Studio is celebrating A Plague Tale: Innocence’s nomination for best narrative at The Game Awards 2019 with a new trailer ahead of tonight’s show.

Additionally, a 12-inch tall statue of main protagonist’s Amicia and Hugo fending off rats has been produced and is up for sale via a new pop-up merchandise store, of which there is a new trailer for that as well.

Twinfinite recently gave our Best Video Game Story & Writing 2019 award to A Plague Tale: Innocence and so we’ve got our fingers crossed it’ll receive the honor we’re sure it’s due at tonights The Game Awards 2019 presentation.

We concluded in our own awards that “A Plague Tale: Innocence marries its captivating setting a mysterious tale that keeps you guessing throughout. This level of intrigue keeps you pushing forward, ever enthused to see what’s around the corner.”

The full list of nominees for Best Narrative at The Game Awards 2019 are as follows:

If you haven’t yet played A Plague Tale: Innocence then you can purchase the game on PC at a 50% discounted price right now as part of The Game Awards sales promotion.

You can check out the nomination trailer below.

And here’s the statue trailer:

A Plague Tale: Innocence is available on PS4, Xbox One, and PC. You can read our full review here.