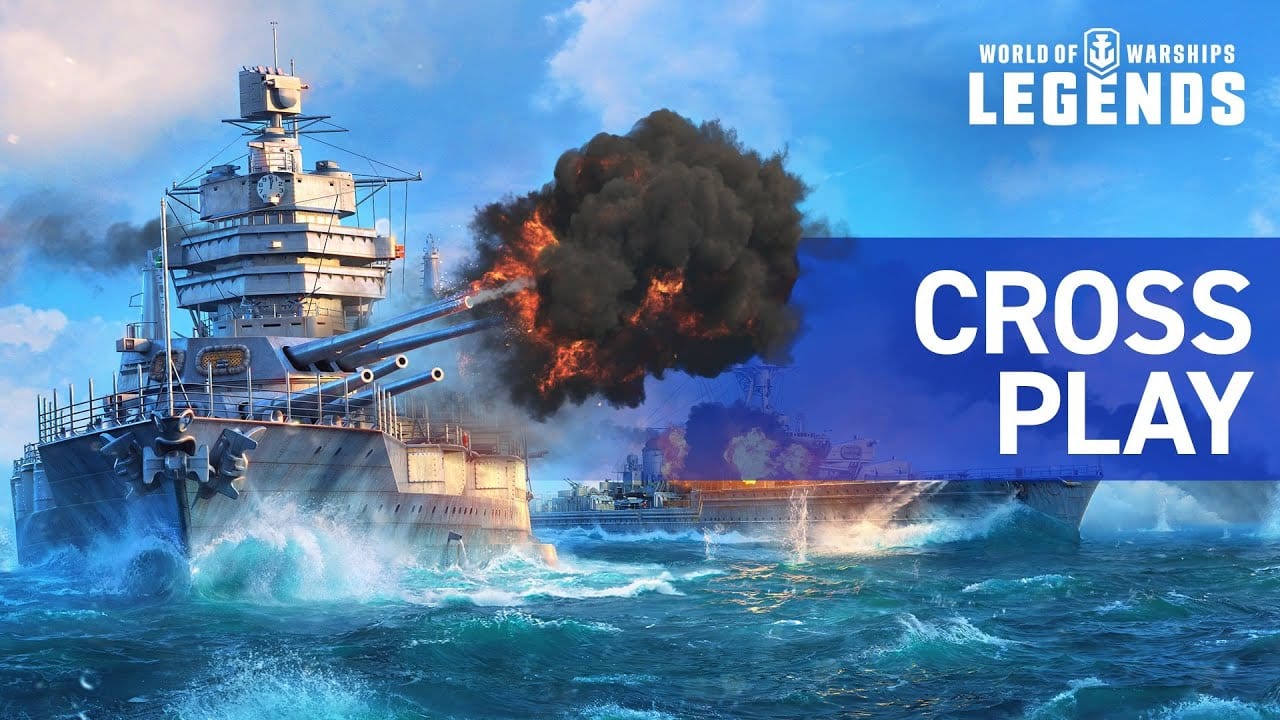 Developer and publisher Wargaming has today announced plans to update World of Warships: Legends to support Cross-Platform Play, Ranked Battles, and Black Friday Events. The patch is set to get live later this week, Nov. 25.

Legends is the first of Wargaming’s titles to receive cross-platform play functionality. It will allow players to experience multiplayer gameplay in the same server regardless of which console platform they are using. The company’s CEO, Victor Kislyi, said of the news:

“Making sure that our players have the best experience possible is our biggest goal, so I’m excited that both sets of fans will be able to enjoy World of Warships: Legends together.

This is just the first step in our cross-play efforts; it’s definitely something we want to build on in the future.”

Cross-Play is also set to reduce matchmaking times on both consoles, while the gameplay experience will remain the same.

Currently, though, the feature only works in the matchmaker and players will not be able to interact between the consoles in regards to voice-chat or playing with friends who are on a different console. This will apparently be rectified in a subsequent update.

This week’s update also adds a new gameplay mode called Ranked Battles, which features substantial rewards for participating players that ups the stakes of each match. The mode is split into two tiers: the first one will feature Tier V ships; the second will feature Tier IV ships.

Elsewhere, Wargaming also notes that World of Warships will be running a Black Friday sale, offering big discounts on three “Black Edition” ships: Warspite B, Scharnhorst B, and the Atlanta B. These “Black Edition” ships have a sleek, jet-black skin that makes them stand out on the high seas.

Lastly, you can expect one or two player-driven changes in this week’s update, too, such as a filter in the port to help players organize their ships and a set of new maps.

You can watch a video presentation of the update below.

Today’s World of Warships news follows on from a recent special event that tied into the Midway movie.