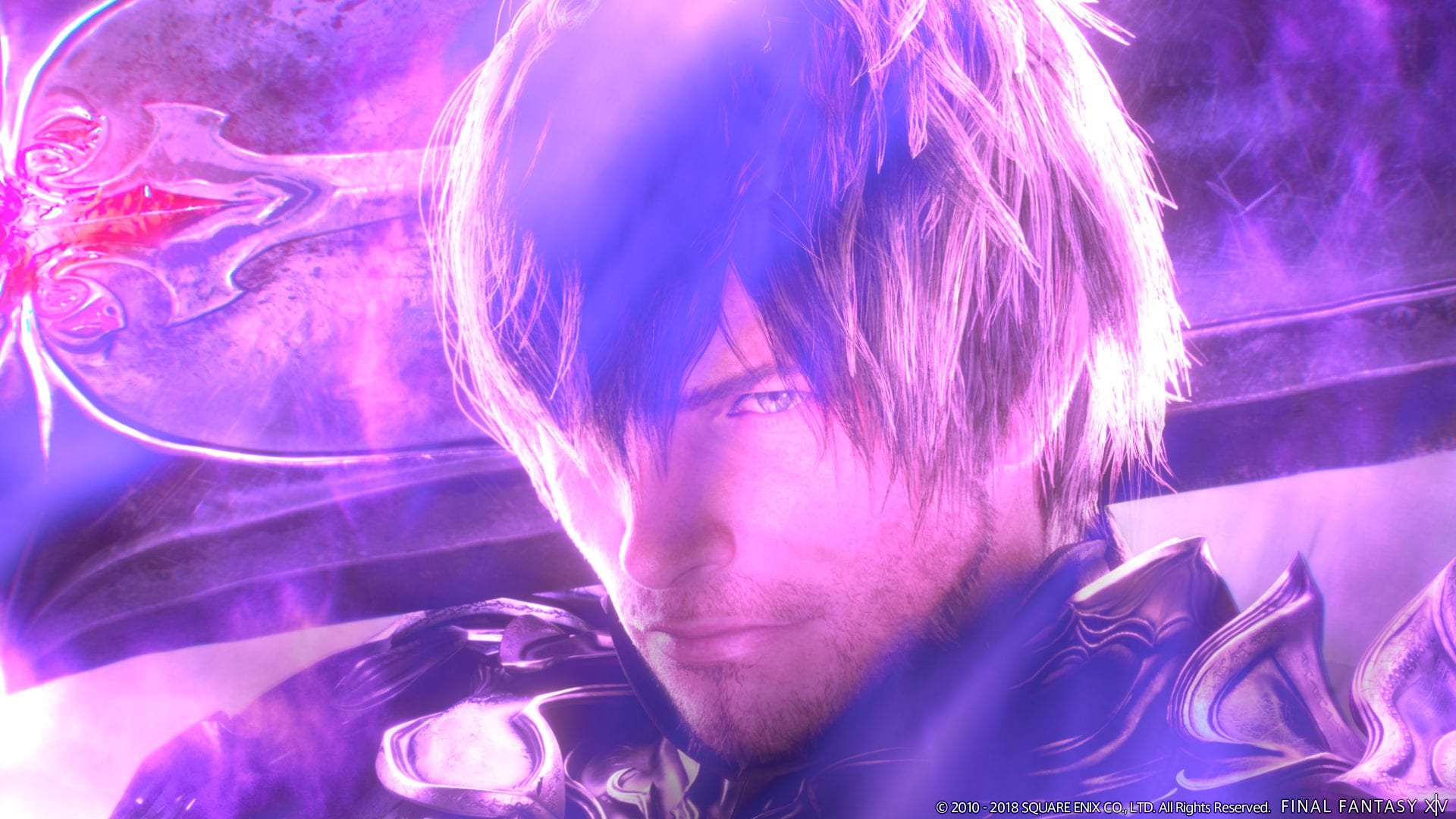 Today Blizzard announced the new World of Warcraft expansion “Shadowlands”, and a relevant competitor has stepped up to greet the reveal.

When the announcement was made, some certainly noticed the similarity with the title of the latest and massively successful Final Fantasy XIV expansion, Shadowbringers.

Of course, yours truly was among those. Of course, the names are different, but it’s still rather funny.

The similar title didn’t escape Square Enix itself, which just took to Twitter to welcome the new expansion from the rival MMORPG.

They wished World of Warcraft “good luck in the Shadowlands” with an inevitable GIF from the opening cutscene of Shadowbringers.

While we don’t know for sure the intent behind the tweet, the smug face of the warrior of darkness certainly makes it pretty challenging not to read it in a hilariously smug tone.

It almost feels like he’s saying “come at me bro.”

Funny banter aside, while Final Fantasy XIV and World of Warcraft are certainly rivals on the field of commerce and sales, messages and signals of mutual respect have been exchanged between the development teams many times over the years.

Final Fantasy XIV Director and Producer Naoki Yoshida himself has gone on record several times mentioning his admiration for the team at Blizzard and his appreciation for WoW.

If you want to see more about Shadowlands, you can enjoy a trailer showcasing its features. It will release for PC in 2020.