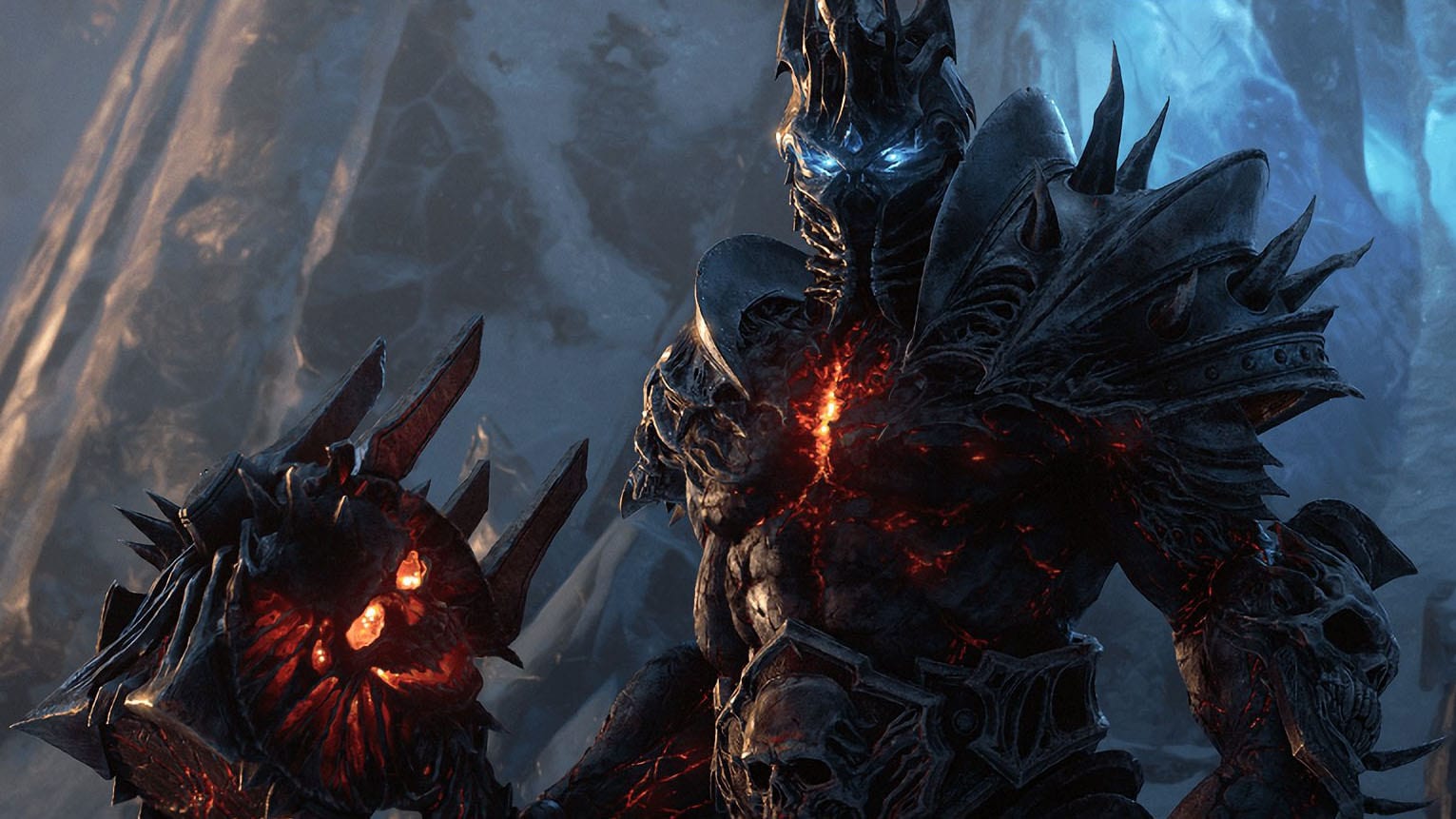 Today Blizzard Entertainment hosted the opening keynote of its annual BlizzCon celebration, and they announced the next expansion for World of Warcraft.

The expansion is titled Shadowlands, and it’ll release in 2020.

Of course, the inevitable cinematic trailer was released, and you can watch it at the bottom of the post.

Players will be able to go to the Shadowlands and meet fallen heroes and villains, continuing the story that Blizzard has been telling since the previous expansion.

With World of Warcraft celebrating its 15th-anniversary this year, it was inevitable that we’d get a sizable announcement, and we got it.

If you’re unfamiliar with World of Warcraft, the game debuted on PC all the way back in 2004, and received several expansions. The latest is Battle for Azeroth last year.

On November 5th, the game will receive its 15th-anniversary events including throwback raids allowing players to earn an Obsidian Worldbreaker mount inspired by the fearsome Deathwing.

Blizzard recently launched a Classic version of the game, which basically brought the clock back quite a few years for the fans.

Speaking of World of Warcraft Classic, the next update is coming in a week and a half with world bosses and PvP.