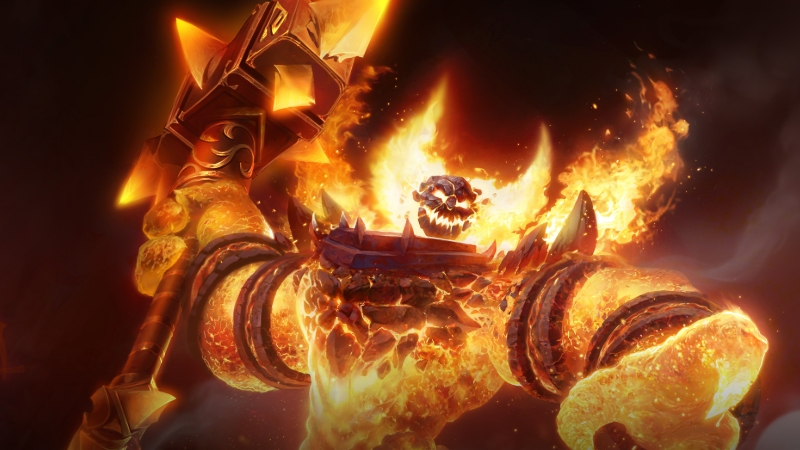 Blizzard Entertainment announced the dates for the launch of its World of Warcraft Classic servers, character creation, and multiple stress tests.

World of Warcraft Classic, an instance of how the game was at launch before any of its numerous expansions launched, will be releasing on Aug. 26-27 depending on region.

While the server will not be live until the end of August, players will be able to create their characters ahead of time on Tuesday, Aug. 13.

Anyone with an active subscription or game time can create up to three World of Warcraft Classic characters per account, though Blizzard said there will be more information on realm names closer to launch.

Blizzard will be also holding a stress test each month leading up to launch of the server. Players can opt-in by selecting the WoW Classic beta option in Account Management, and the studio plans to allow more players into the closed betas with each subsequent test.

The first test starts next week on May 22-23, the second test on June 19-20, and the final test on July 18-19. Blizzard said that the dates are subject to change, and beta participants can be chosen on additional factors such as time subscribed to the game.