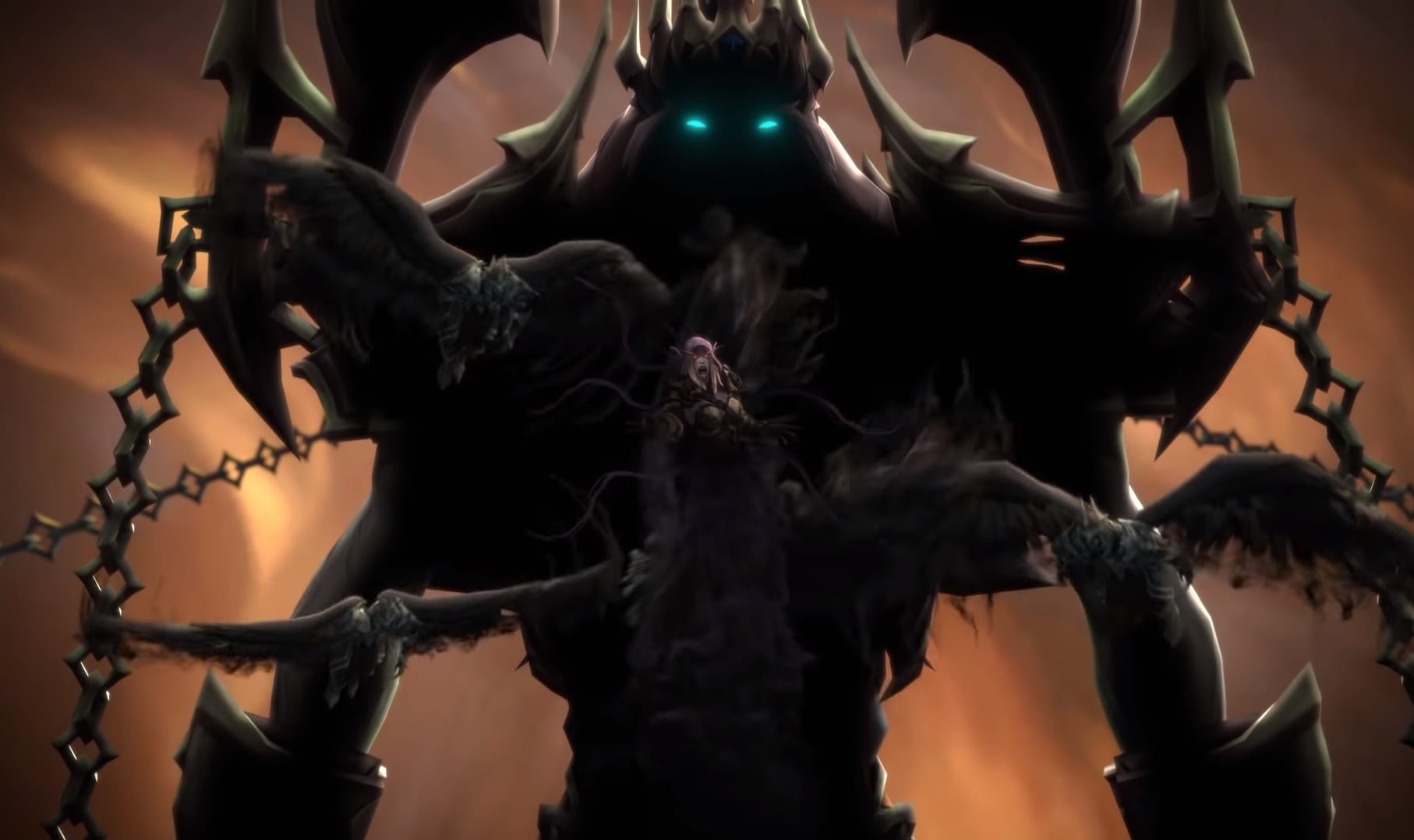 The next step in the World of Warcraft journey, Shadowlands, will take players to the titular Shadowlands, the land after death. However, judging by the gameplay trailer, the place is quite ironically teaming with as much life as the rest of Azeroth.

During Blizzcon, players got a glimpse of the Shadowlands via a new trailer. The video shows all of the new creatures and locales players can expect in the Shadowlands.

According to the trailer, players will visit the vampiric realm of Revendreth, the verdant Ardenweald, the spooky Maldraxxus (which will probably give you arachnophobia), and the pleasant plains of Bastion.

While each area will feature plenty of new enemies, players can potentially ally themselves with each zone’s residents to form a covenant. Each covenant will apparently provide plenty of worthwhile rewards, including some sweet new armors so players can wear their allegiances on their sleeves.

As with other expansions, Shadowlands will feature tons of new dungeons and raids for players to conquer, one of which is the Tower of the Damned. While the trailer does not reveal much about the tower, it is apparently populated by armies of animated suits of armor.

World of Warcraft: Shadowlands is scheduled to release sometime in 2020.