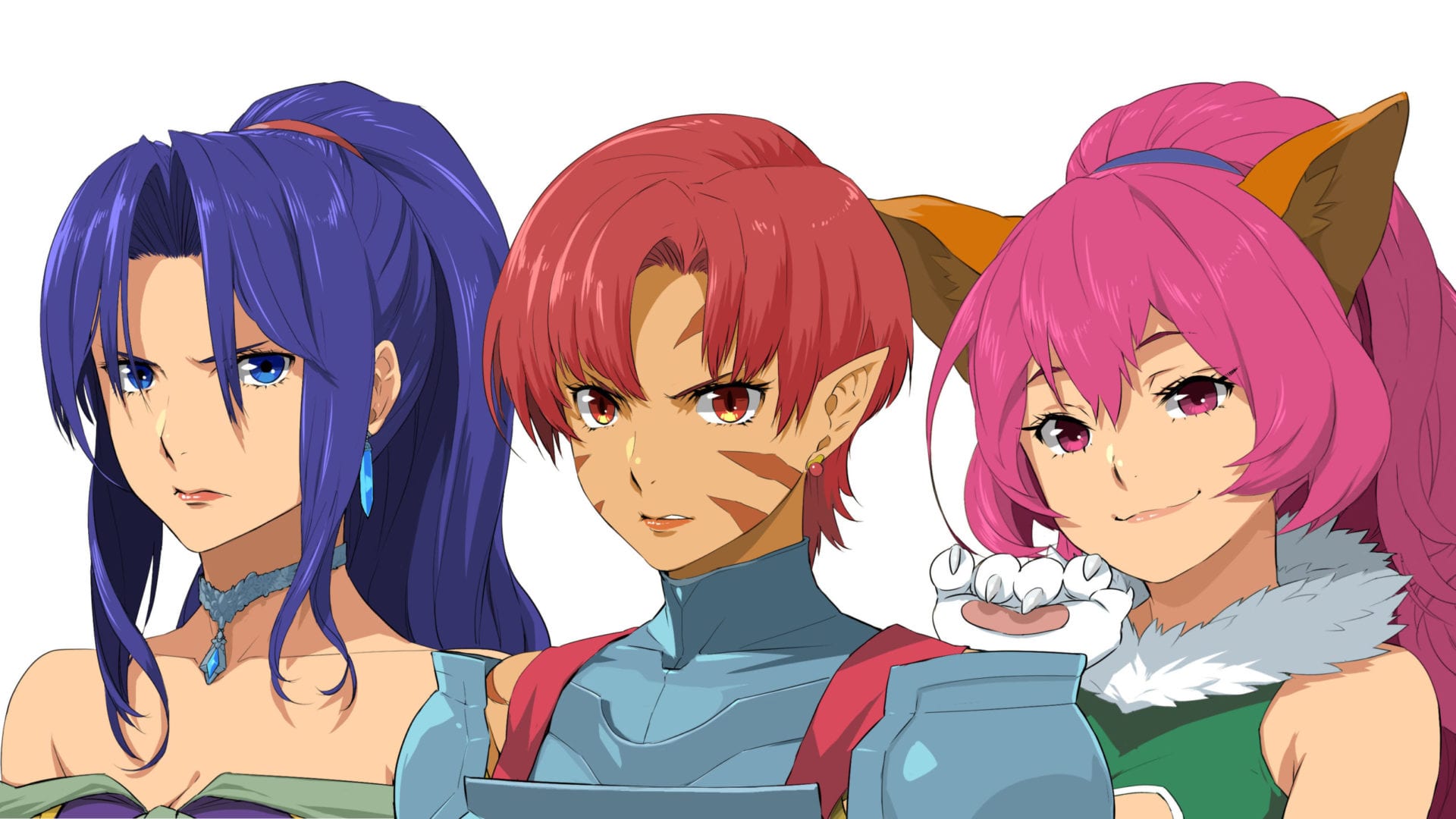 The images portray many of the portraits created by Katsumi Enami for First Departure R’s cast, including both player characters and NPCs.

Of course, Star Ocean: First Departure R lets you select the original portraits if you so which, but Enami-sensei’s art is absolutely charming and it’s quite appropriate considering that he designed the characters for Star Ocean: The Last Hope.

You can enjoy the gallery below.

On top of The Last Hope, Enami-sensei is also known for his work on the Baccano! series, on Nihon Falcom’s The Legend of Heroes: Zero no Kiseki and Ao no Kiseki, and recently on Onechanbara Origin for which he performed the similar task of replacing the original character design.

If you want to learn more about his creative process and insight on the series, you should definitely read our interview published earlier today.

Star Ocean: First Departure R releases for PS4 and Nintendo Switch in Japan and in the west on Dec. 5.

If you’d like to see more, you can check out some charming PS4 gameplay from EGX, a gallery of screenshots released a while ago, and a trailer from September.