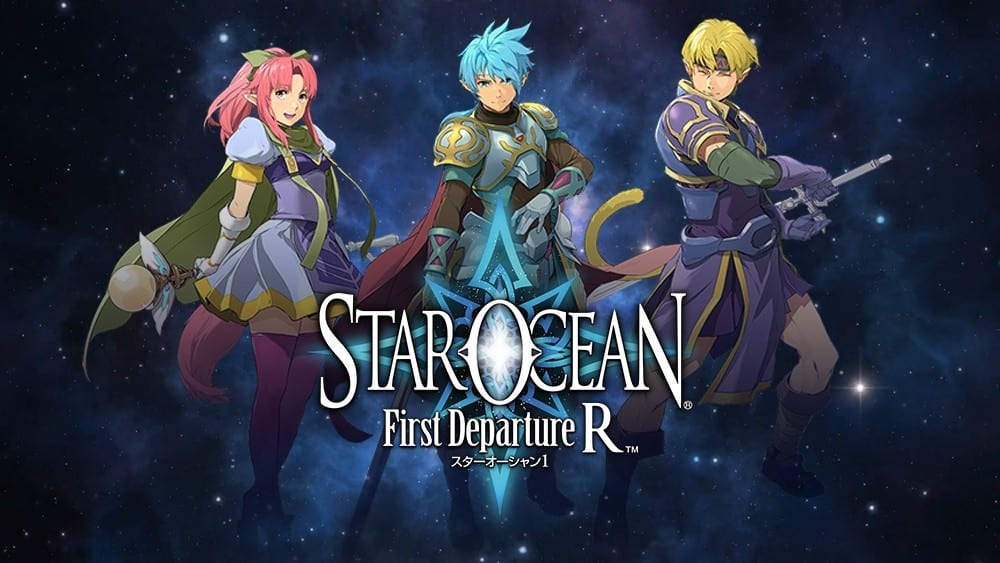 Following the announcement of the Japanese release date and the new trailer of Star Ocean: First Departure R, Square Enix sent in more assets and details about the game.

We learn that the game hasn’t just upscaled in HD, but new illustrations have been added in the same style of the original title. A fully voiced track has also been recorded by he original voice actors.

Below you can see a comparison between the First Departure version (which was released in 2007 for PSP) and the HD version with the new portraits.

The HD upscaling improves both gameplay and cutscenes, and the new illustrations have been drawn by Katsumi Enami, who is known for designing the characters for Star Ocean: The Last Hope. Like the rest, the character portraits can be switched between old and new at any moment.

The same can be done with the new voice track, while a double speed feature has also been added.

Last, but not least, the balance of the game can be adjusted. Below you can see more screenshots and the key art.

A Digital Deluxe edition with a bonus soundtrack is also available for pre-order on the Japanese PlayStation Store. This one won’t be available on the Switch.