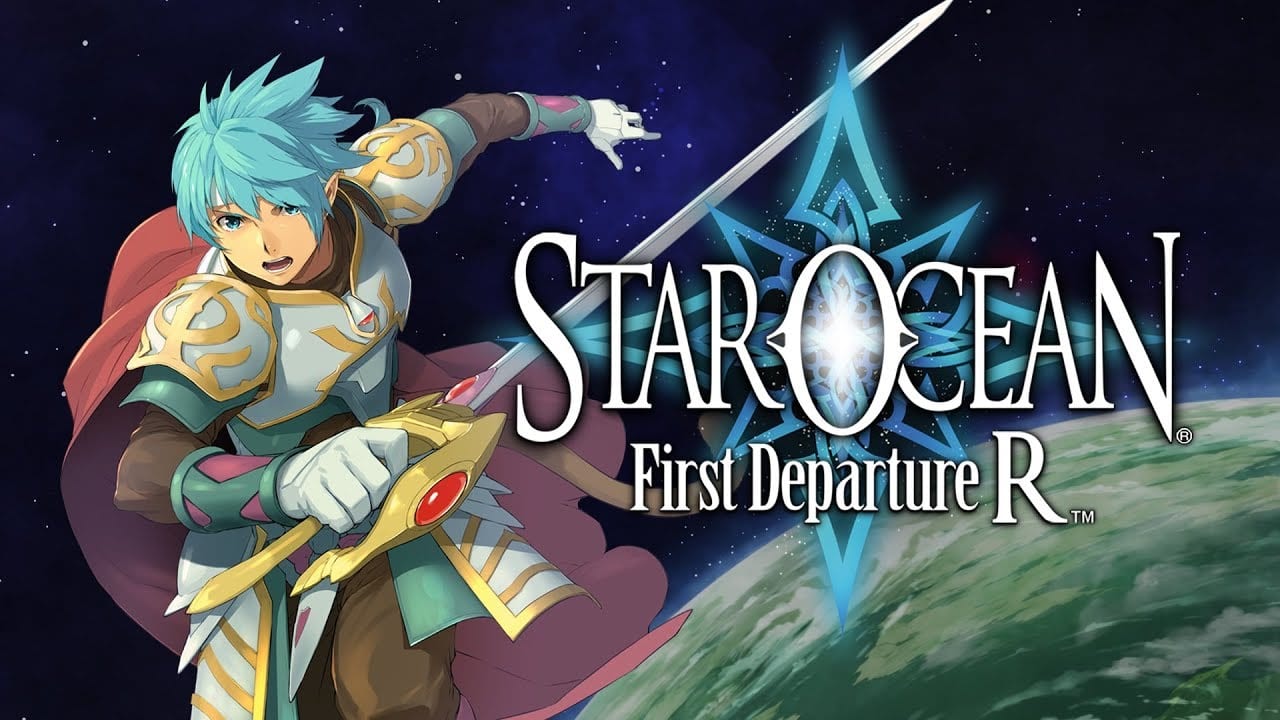 One of the most relevant changes is the new character artwork drawn by Katsumi Enami, who is known for designing the characters for Star Ocean: The Last Hope.

If you’re unfamiliar with his work, he also worked on the Baccano! series, on Nihon Falcom’s The Legend of Heroes: Zero no Kiseki and Ao no Kiseki, and recently on Onechanbara Origin for which he was also tasked with creating completely new character art replacing the original.

Of course, Star Ocean: First Departure R lets you select the original portraits if you so which, but Enami-sensei’s charming art represents an interesting touch that deserves its own conversation.

In order to know more about Enami-sensei’s work on the game, Twinfinite had a chat directly with him, translated by Square Enix’s own team.

Giuseppe: Recently you’ve been working on remaking the character design of multiple games. On top of Star Ocean First Departure R, you also did Onechanbara Origin. How do you approach this kind of work, and what is your process like?

Katsumi Enami: Many remake projects are made possible due to an existing fanbase, so there’s definitely a desire to cherish the image of the original work in a way that satisfies the fans. That said, considering the underlying premise of the project, there’s no point in creating designs are exactly the same as the original.

Also bearing in mind that the request has been made to me, I approach such projects with the hope of achieving a quality that not only satisfies fans, but also draws from my own visual style. Given these are remakes, the work generally allows for certain arrangements with the base design already prepared.

Giuseppe: Did you play the original Star Ocean or Star Ocean First Departure? If you did, how did that help you work on the new character design?

Katsumi Enami: I played it quite some time ago, but I also replayed the game recently.

That said, the game uses pixel graphics from back in the day, so visually, there isn’t much I can draw from it. That being said, playing the game may have helped with better understanding the characters’ unique qualities, such as their personality.

Giuseppe: Do you have any favorite character that you think stands out among the ones you designed for Star Ocean First Departure R?

Katsumi Enami: Phia. I really like cool female characters, so I end up liking most characters I draw for work with that type of characteristic.

Giuseppe: Did you find any of the designs challenging?

Katsumi Enami: Millie. I struggle with drawing cute faces and I often fall into a spiral while illustrating such characters, getting confused about what would be considered “cute.”

Giuseppe: What’s next for you? Are you working on any other games as of now?

Katsumi Enami: I have no plans to announce at the moment, but it’s truly a joy to see the characters I drew move and speak in a game, so I look forward to receiving other requests.

Giuseppe: If you were free to pick a character of Star Ocean game to work on next to redesign, which would it be?

Katsumi Enami: The one that interests me the most is STAR OCEAN: Till the End of Time. Looking back at the time I played the game on my PlayStation 2, the experience was definitely impactful. But the truth is…I would like to take on all the titles.

Giuseppe: If you could be completely free to decide, how would you approach the design for a hypothetical new Star Ocean title?

Katsumi Enami: As I would be designing the characters in this scenario, I would probably like to approach it in a style that doesn’t feel incongruous to STAR OCEAN – THE LAST HOPE -, the first title I worked on in the series.

Giuseppe: How is it to work as a freelance illustrator on video games in Japan nowadays?

Katsumi Enami: Compared to the rest of the world, I believe there’s still some demand for illustrations in Japan, but there are fewer occasions for us to provide illustrations for console games due to the advancement of 3D technology.

It’s sad to know that there are fewer opportunities to take on the main illustration for games since it has always been considered one of the aspirations of an illustrator.

That said, at least in Japan, more importance is placed on illustrations for mobile games, so it seems like the work for illustrators has also shifted in that direction.

Star Ocean: First Departure R releases for PS4 and Nintendo Switch in Japan and in the west on Dec. 5.

If you’d like to see more, you can check out some charming PS4 gameplay from EGX, a gallery of screenshots released a while ago, and a trailer from September.