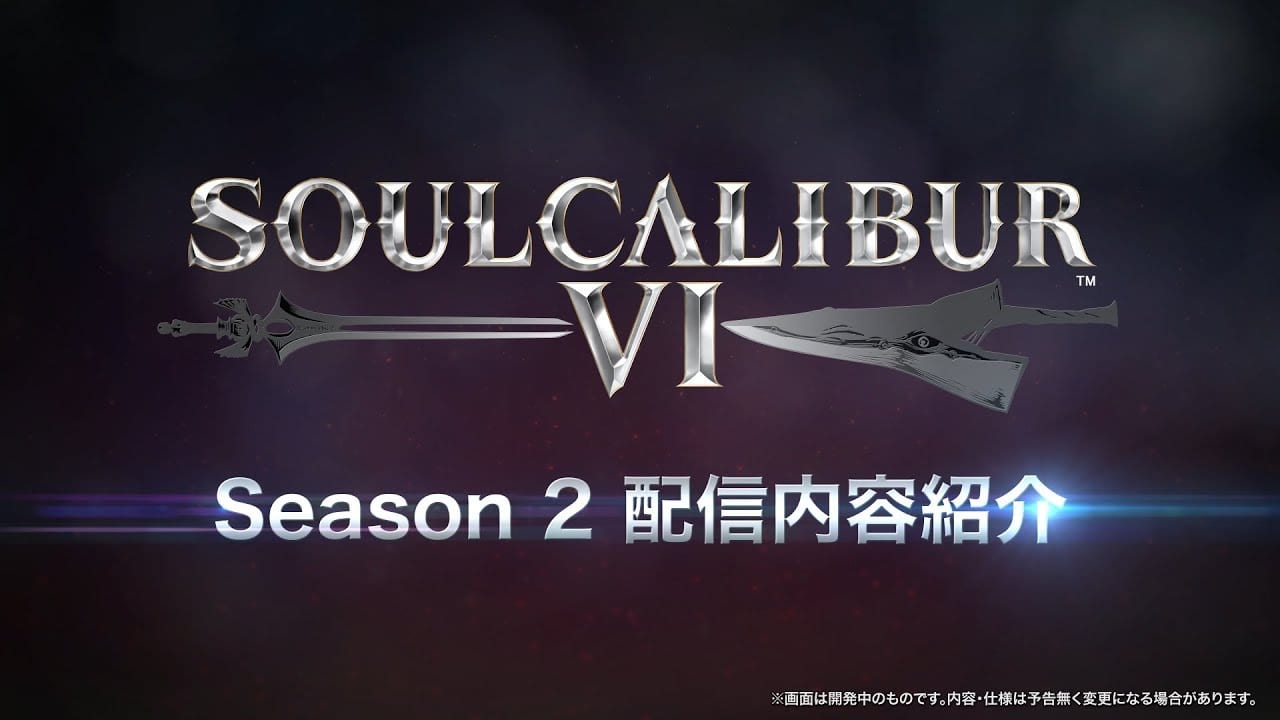 More than just announcing the date, the new trailer showcased new moves and mechanics being introduced in season 2. This includes the Soul Attack, which appears to use one stock and leaves the character in Soul Charge after use.

Also, Resist Impact, which also uses a single stock and seems to repel all incoming attacks, including unblockable and guard breaks. It also rebuilds guard gauges in the process.

We also get to see Reversal Edge and its clash mini-game, which appears to only trigger if the initial attack lands.

As for cosmetics, we know that Hilde comes with her classic armor and more outfits will drop for all characters throughout the season.

You can check the new trailer out for yourself below. It’s in Japanese only for the time being.

Today’s news follows on from a previous trailer that announced Hilde as SoulCalibur VI Season 2’s new character. Also, another trailer that detailed more about the newly introduced gameplay mechanics and guest character 2B (Nier: Automata).