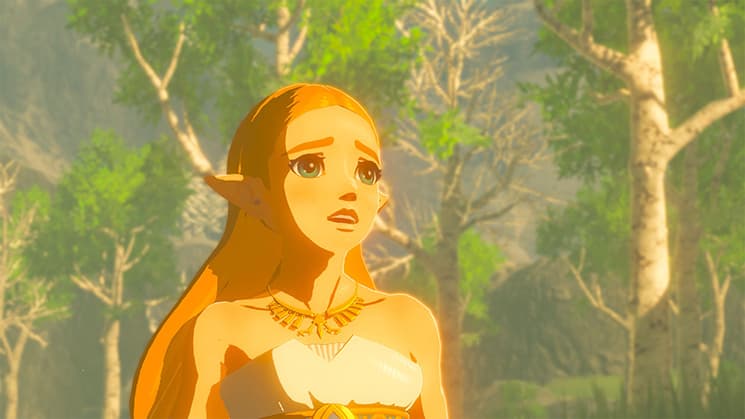 Listen, Nintendo is the one company that never ever seems to lower the price on its first-party titles… like ever. If you go to GameStop right now and attempt to buy Wii titles like Super Mario Galaxy or Smash Bros. Brawl, you can bet that they’ll still be priced the same as when they first launched –same story for the Switch eShop.

Luckily, now is your chance to grab some Switch discounts for Black Friday because Nintendo is having a Cyber Deal sale on the Switch and 3DS eShop until Dec. 4 that cuts some game prices down, even exclusives such as Breath of the Wild and Super Mario Party.

You can check out some of the noteworthy titles on sale and their sale price down below and if you want the full list, you can do that right here.

If you’re looking for more Black Friday deals, there’s a bunch of discounts out there right now for consoles and games, so you can check out those down below as well: