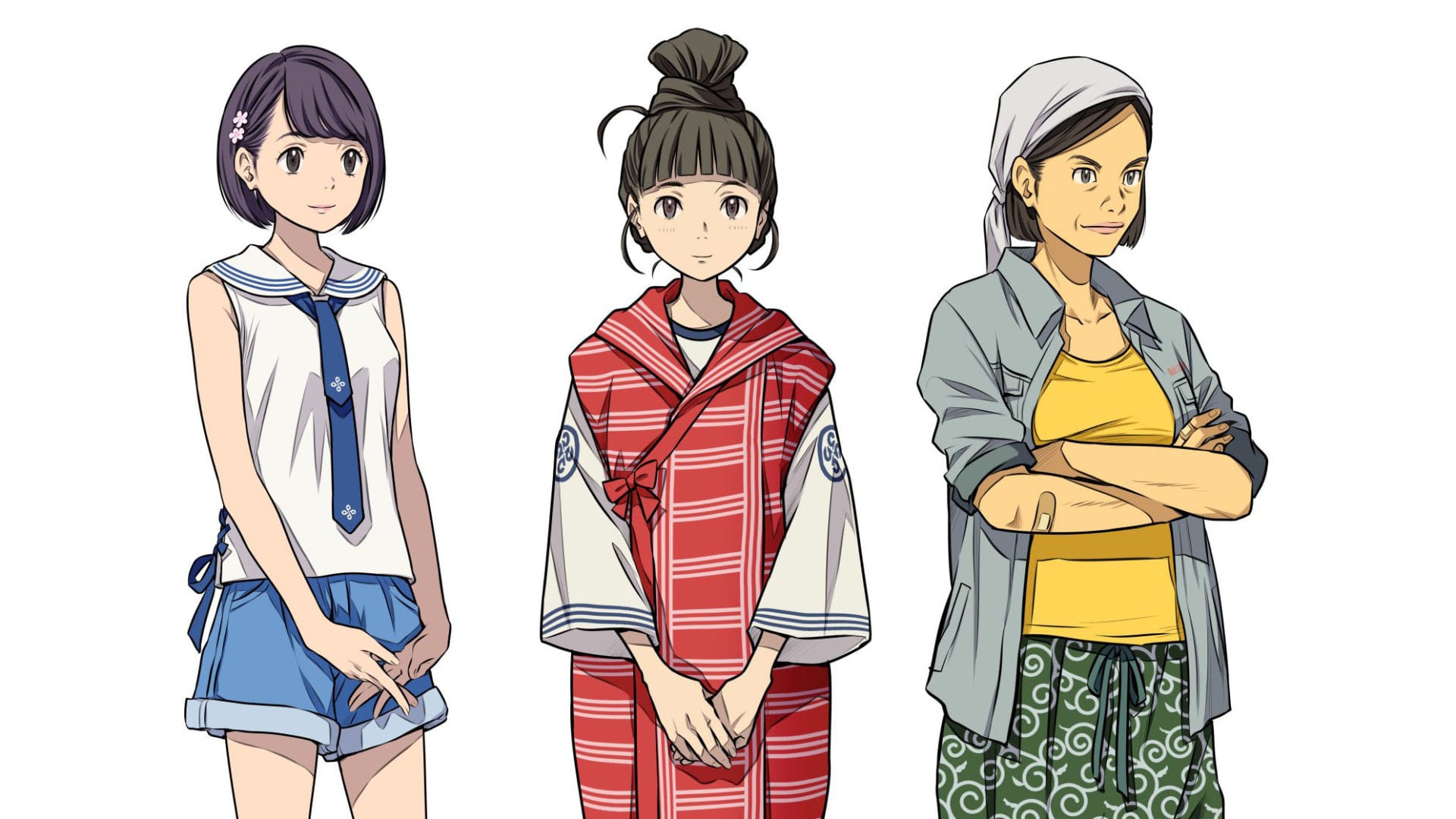 Today Kadokawa Games revealed another trio of characters that will be included in its adventure game Root Film.

Wakako Shiba is voiced by Arisa Noto and she is an university student majoring in history.

The second character is a mysterious unnamed girl voiced by Moa Tsukino.

The third is Chisa Toriyama, voiced by Anna Mugiho. She is a cheerful woman in charge of the art of a local magazine.

This time around her roles are different, but their voices will likely sound familiar to the fans. It’ll be interesting to see how that will feel when we’ll play the game.

You can see what the characters look like below.

If you want to see more about Root Film, you can check out the first screenshots and art revealed a few days ago, and the first trailer.

You can also take a look at two more characters revealed earlier this week.

The game is coming to PS4 and Nintendo Switch in Japan in spring 2020, while the western release will come courtesy of PQube games at some point next year, for the same platforms.