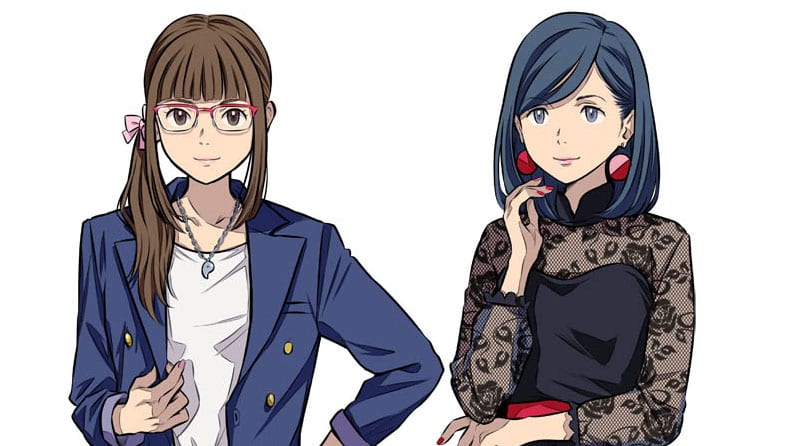 We get to meet two new characters Shoko Manabe and Monami Haishima.

Shoko is the manager of the heroine Riho, while Monami is the assistant of one of the three directors competing against the hero Rintaro Yagumo.

More than the characters themselves, the most relevant element is arguably the identity of the actresses that will vlice them.

Shoko will be voiced by Noriko Hidaka, famous for playing a gazillion of star-level roles like Akane Tendo in Ranma 1/2, Kikyou in Inuyasha, Jean Roque Raltique in Nadia: The Secret of Blue Water and many, many more.

Monami will be voiced by Yuuko Minaguchi, whom you may know as Momiji in Dead or Alive, Pan and Videl in the Dragon Ball series, Sailor Satyurn in Sailor Moon, and more.

Both of them already worked on the Kadokawa Game Mystery franchise as they played protagonist Aya Fumino and Shiori Yoshioka in Root Letter and Root Letter: Last Answer.

If you want to see more about Root Film, you can check out the first screenshots and art revealed a few days ago, and the first trailer.

The game is coming to PS4 and Nintendo Switch in Japan in spring 2020, while the western release will come courtesy of PQube games at some point next year, for the same platforms.