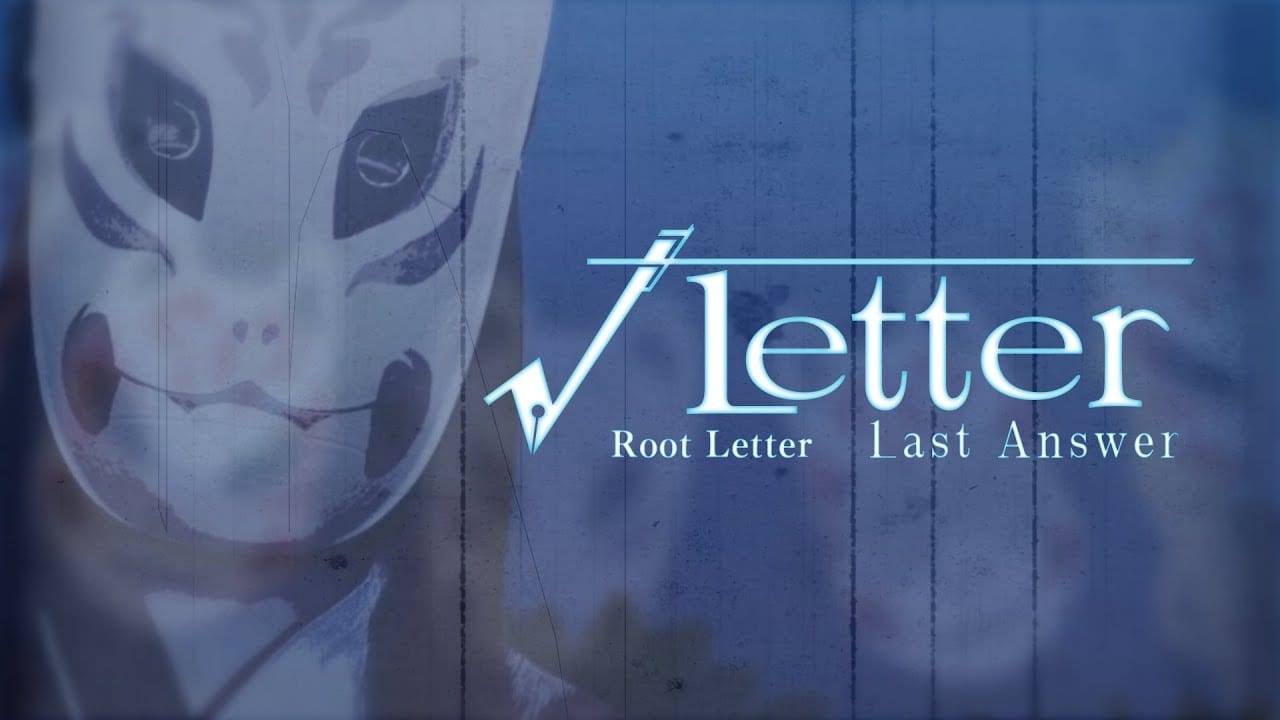 PQubeGames is celebrating the launch of their enhanced version of Root Letter today with a new trailer, which highlights some of the game’s new features and (optional) live-action sequences.

A press release sent to Twinfinite sets the scene of the game’s story:

“In Kadokawa Games’ visual novel you have to investigate the mystery surrounding a murder committed by your former pen-pal Aya Fumino. It has been 15 years since your last correspondence, so you set out for her hometown in the picturesque Shimane Prefecture.”

Even if you’ve played the original game, a new epilogue and the replacement of Taro Minoboshi’s illustrations with real actors mean Last Answer still has plenty to offer.

The game’s features (old and new) include:

Twinfinite caught up with President Yoshimi Yasuda at Kadokawa Games’ headquarters in Tokyo last week, where he explained the idea to include new live-action sequences was because so much of the game is actually based on real people anyway:

“We wanted to portray the real Shimane prefecture, so we approached real people actually living there, and turned them into characters of our game.

To tell you the truth, Yaegaki shrine’s keeper, the teacher from Minami High School, the Nakamura Bar’s owner, the owner of the cafe, and the anchor from San-in Chuo TV aren’t just real people, but they are actually my old classmates…

…That gave me another idea: why don’t we just make a live-action version as well? The characters are real people to begin with, so why not?”

Root Letter: Last Answer launches today on PS4 and Switch in Europe, while the PC and digital version will come on September 3 (the North American retail street date is TBA).