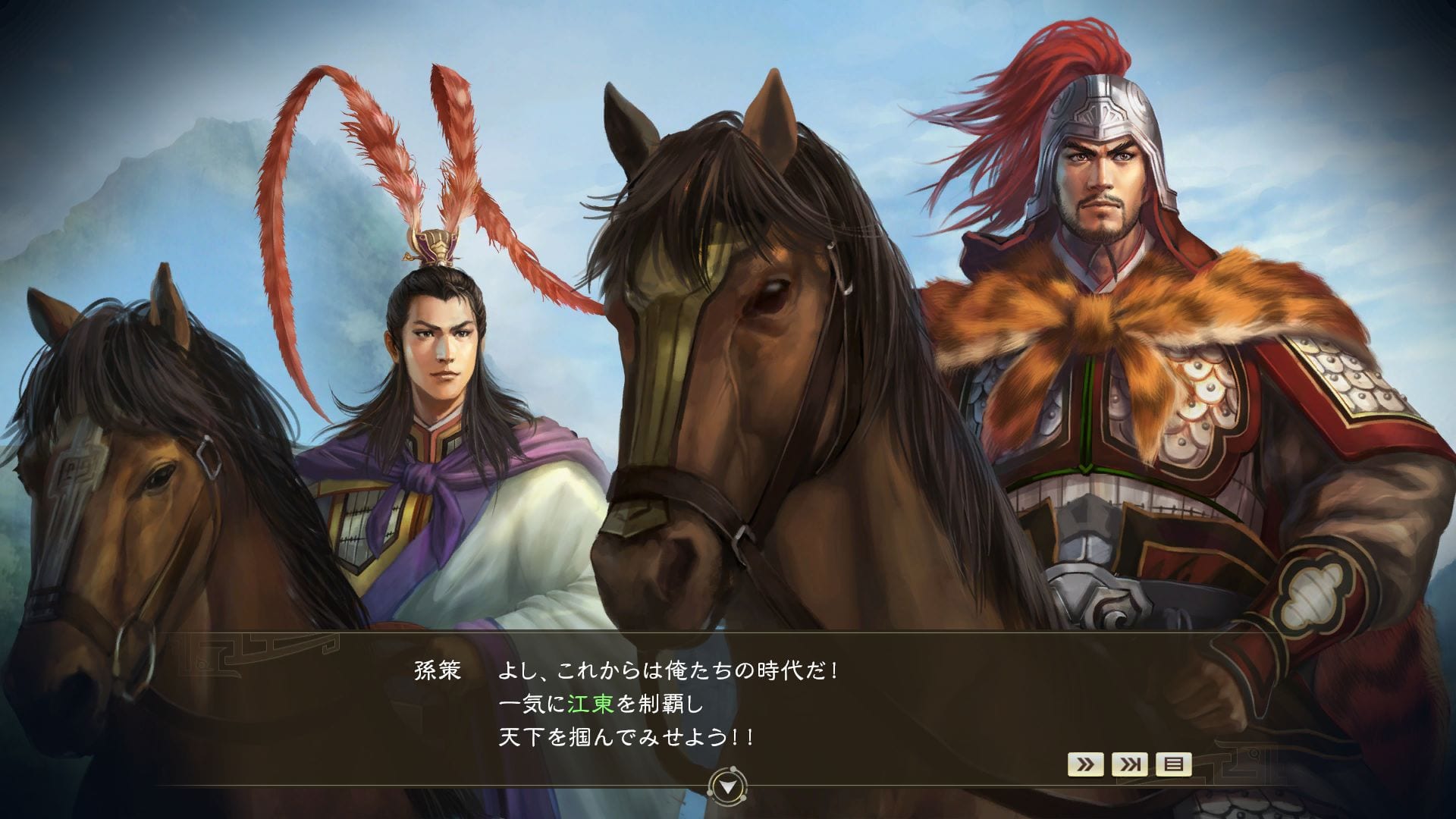 Today Koei Tecmo reached out with a press release including new screenshots and details of Romance of the Three Kingdoms XIV.

This time around, we learn more about scenarios, on top of the traits that make the many officers included in the game unique.

Here’s what the developer has to say about the features:

“When playing through Romance of The Three Kingdoms XIV, players have the opportunity to battle through seven challenging scenarios including the chaotic war that signaled the opening of the times (the Yellow Turban Rebellion), the fight for dominance between Yaun Shao and Cao Cao (the Battle of Guandu), and the beginning of Zhuge Liang’s northern campaign (Chu Shi Biao).

Each scenario not only has a wealth of colorful and fierce forces to choose from but also includes many scenes that depict the famous events of the period. Event scenes are triggered once players fulfill certain conditions, and showcase events like the first meeting of Liu Bei and Zuge Liang.

In addition, RTK14 includes over 1,000 highly unique and individualistic officers throughout the game, with each officer given specialized character traits. More than 150 character traits are featured, with some being useful in battle, some in administration, and some unique to specific officers in the game.

For example: Zhang Fei is one of the strongest Warriors in history and possesses a unique characteristic which keeps him from being affected even if he is surrounded on the battlefield. At the same time, the general is also plagued by a character trait where he cannot ignore a nearby enemy. Together, these are used to emphasize the various aspects of Zhang Fei’s personality.

Officer character traits can also be used to deal with the troubling foreign tribes found throughout the map. When public order drops, units of foreign tribes — from the Qiang to the Wuhuan – will appear and cause trouble. Which tribe appears depends on the area of the map involved in the skirmish, and players must quickly learn to deal with these tribes or they will be liable to lose land.

One way to deal with the tribes is through an officer’s character traits. For example: The hero of the Liang province, Ma Teng, features the Qiang trait. This means that the Qiang will not appear in any area he is in. In addition, utilizing this characteristic also means that he is able to force the Qiang to occasionally appear in an enemy’s territory, turning this troublesome foreign tribe into an effective ally.

On top of specific character traits, character specialties are also being introduced into RTK14, including objects associated with specific officers. From the powerful horse ridden by Lu Bu to a book written by Cao Cao, some of these items will raise officer attributes, while other items can be used to raise retainer loyalty, making them important tools when it comes to governing.”

Romance of The Three Kingdoms XIV will be released in Japan on January 16. The game will also come in North America and Europe on February 28, 2020.

The platforms for all regions will be PS4 and PC. If you want to learn more, you can also check out a new video featuring Kou Shibusawa himself.

Incidentally, the game will feature a collaboration with Legend of the Galactic Heroes, even if we still don’t know what it will entail.