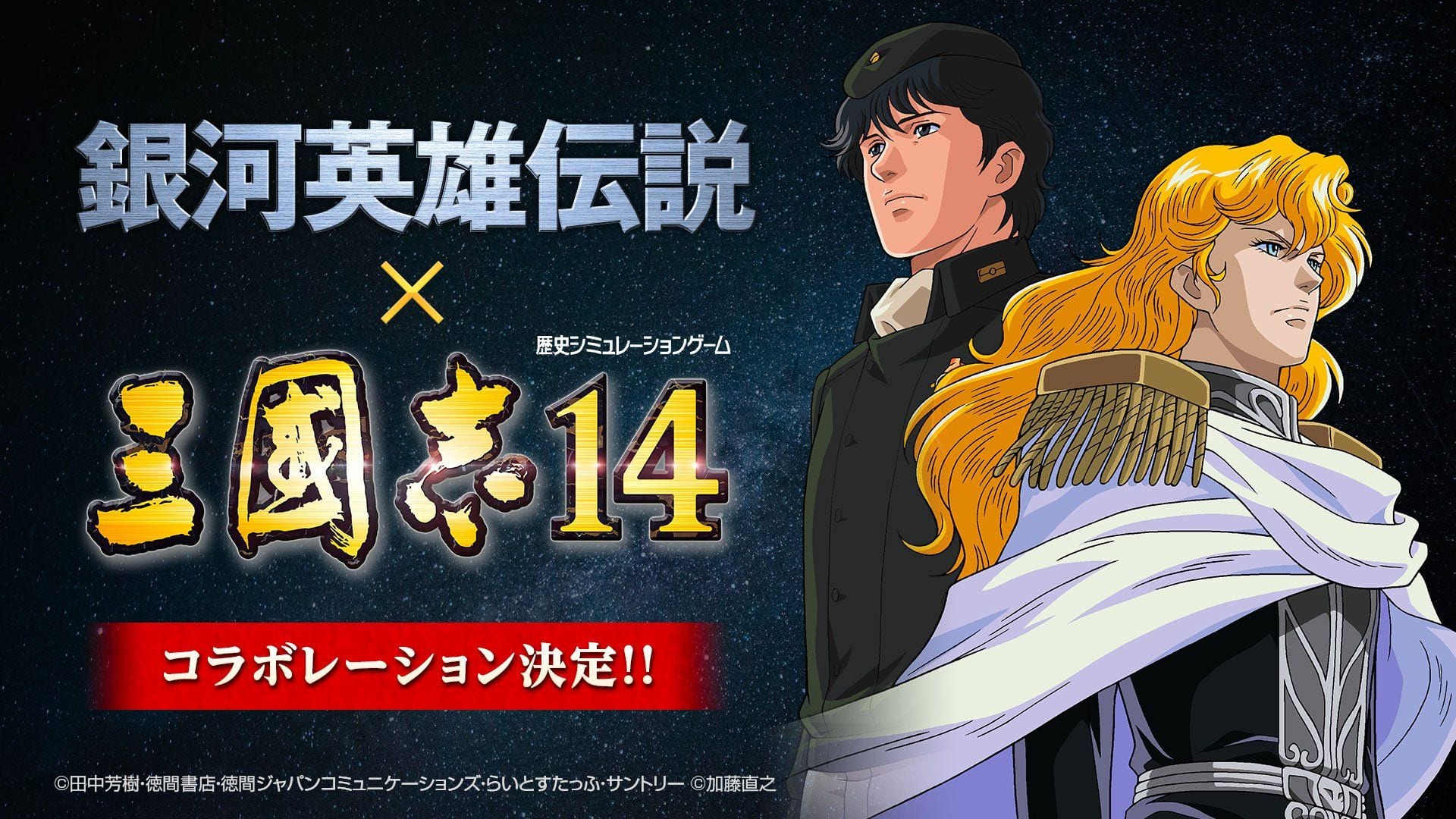 Yesterday, Twinfinite reported that Koei Tecmo is about to launch a collaboration between Romance of the Three Kingdoms XIV and the Legend of the Galactic Heroes Die Neue These anime, but apparently there is more.

Today the publisher announced that the collaboration doesn’t involve just the new anime series, but also the old one that debuted in 1988 directed by Noboru Ishiguro.

The series includes a massive 110 anime episodes that then sparked plenty of additional OVA and more, and it’s considered by many an absolute masterpiece of Japanese animation.

Funnily, the content of the peculiar collaboration between Koei Tecmo’s video game based on Chinese literature and the legendary space opera is still mysterious. This second announcement doesn’t provide any specific details exactly like the first one.

That being said, Koei Tecmo certainly appears to believe it’s important since they decided to make two separate announcements about it before they even get around providing specifics.

Personally, I’d just love to see a proper Legend of the Galactic Heroes strategy video game on modern platforms, but as a big fan of the franchise, I’ll get what I can.

Romance of The Three Kingdoms XIV will be released in Japan before the end of the year. The game will also come in North America and Europe in early 2020.

The platforms for all regions will be PS4 and PC.