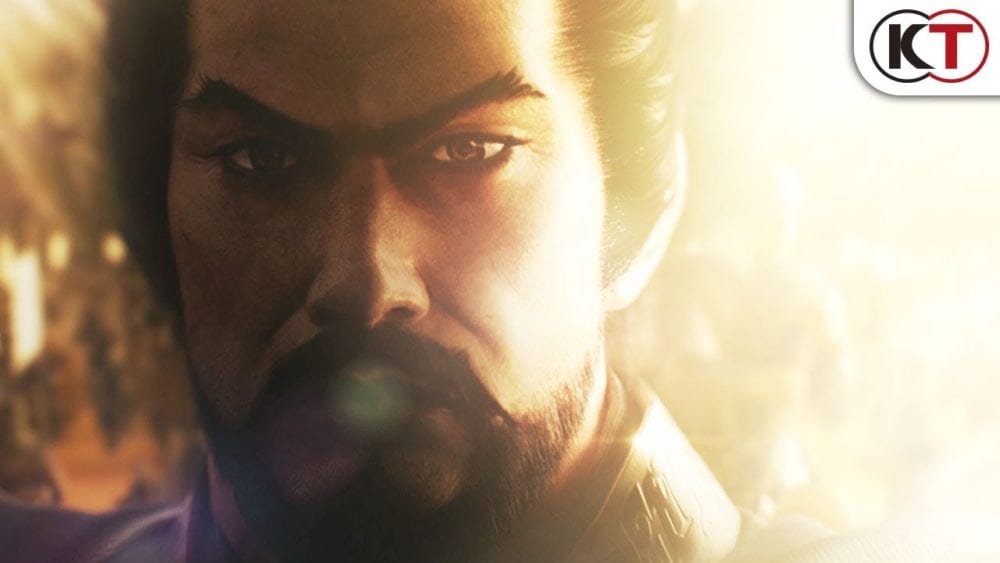 Following the announcement at Chinajoy in Shanghai, Koei Tecmo announced the western release of Romance of The Three Kingdoms XIV.

We learn that the game will come to North America and Europe in early 2020, which is a bit later compared to Japan (the game will be released locally in 2019). On the other hand, the platforms are the same, only PS4 and PC.

On top of the teaser, we also get another trailer showcasing the long, long history of the franchise. It dates all the way back to 1985, so it certainly commands respect among strategy game fans.

Below you can read some details directly from Koei Tecmo.

“The latest iteration of the classic tactical series is once again set during the fall of the Han Dynasty in ancient China; where battles take place in a boundary-free scramble for land. The game’s map showcases the territory captured and the thrill of expansion using a simplified colour system – paying homage to the original Romance of The Three Kingdoms XIV, released on PC back in 1985. Everything from war to diplomatic affairs will be geared toward managing and gathering land as players attempt to spread their strategies at will across the vast China map.

In addition, RTK14 will adopt the ruler-based system from RTK9 and RTK11 in order to help return classic gameplay to the series. This means that all actions – from domestic, to political, to battle – will now take place on a single map. Greater individuality among characters will also be on display; with officers from the Three Kingdoms, like Liu Bei and Guan Yu, asserting themselves at various situations in order to fully immerse players into the game’s rich history.

But that’s not all, as a new Evolved Artificial Intelligence system is also being implemented to challenge players across repeated playthroughs. With organizations now determined through each ruler’s ideals, different game experiences are now possible via different rulers. Even within the same faction; different policies now bring with them different strategies for expansion, making the wise use of various officers a cornerstone of advanced gameplay.”

We also hear that further updates on the game are “coming soon,” so we’ll have to wait a bit longer in order to hear more.

An official website for Romance of The Three Kingdoms XIV is also already up, courtesy of Koei Tecmo itself.