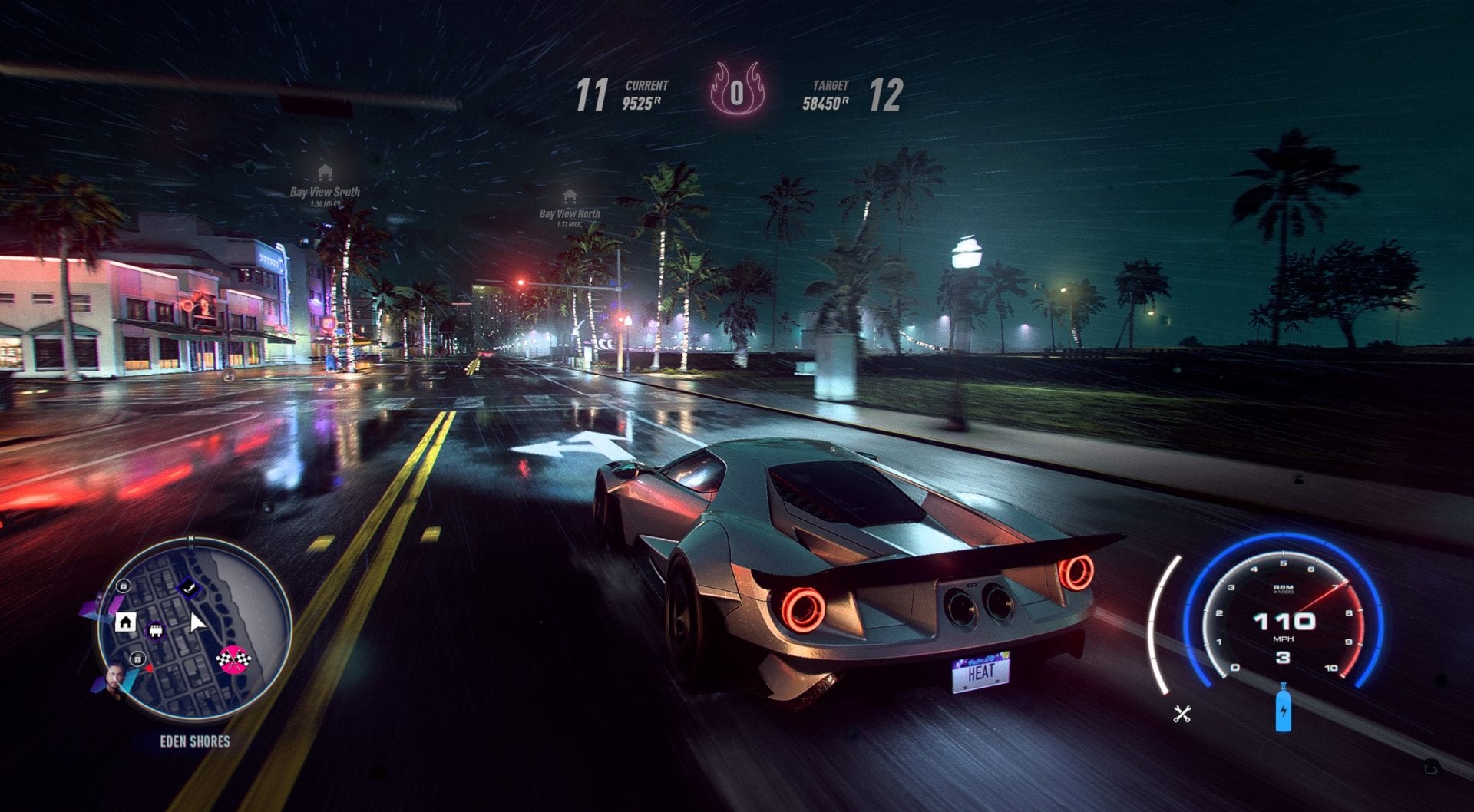 With the release date right around the corner, Ghost Games is continuing to drum up more hype for Need for Speed Heat by releasing a 30 minute gameplay video.

Just a few days after dropping the launch trailer, members of the Need for Speed Heat team joined the PlayStation Underground crew to provide a walkthrough of the beginning of the game.

Tim and Kristen of PlayStation Underground are joined by the game’s Creative Director, Riley Cooper, and Narrative Designer, Mike Hartin, with Producer Mike Geary on the controls.

As expected, the police force of Palm City isn’t exactly thrilled about the street racing scene in the area, and they aren’t afraid to demonstrate just how displeased they are through a show of force.

Improving the cops for Need for Speed Heat was a “major focus” for Ghost Games, and this shows in the gameplay as well as the cutscenes.

The police force has key players that have real agendas, even though not all of the plot points are clear yet.

Check out both day and night racing in the campaign along with the new police AI in the video below:

For those who buy these games solely for the racing as opposed to the plot, it was stated that players can reach the max level without playing much more than the first mission in the story, if they so choose.