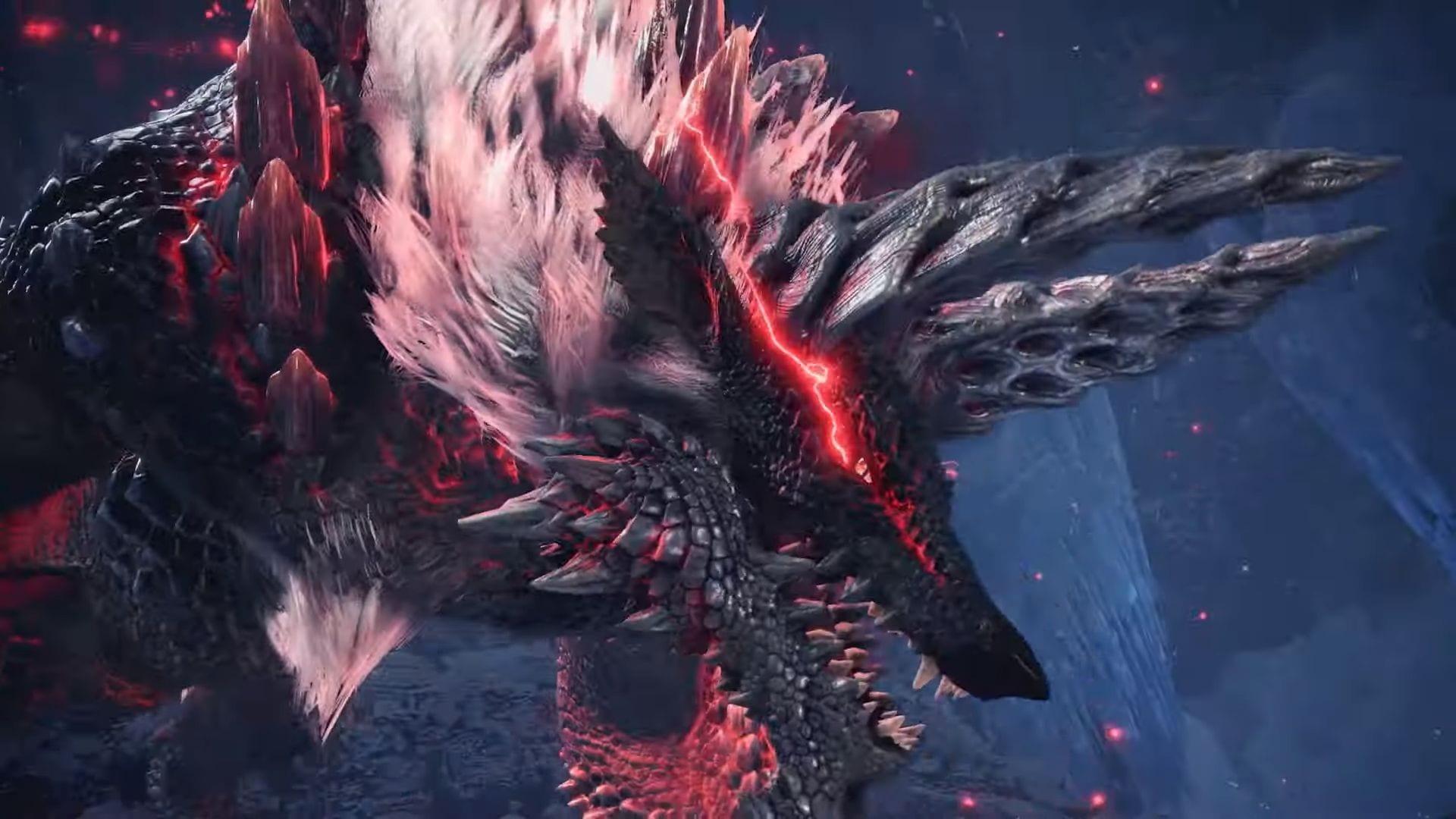 The returning critter is the fearsome fanged wyvern Stygian Zinogre, and it will appear with the second free title update which will be released on December 5.

On top of the monster, we’ll also get new weapons, armor sets, and a new tundra region in the Guiding Lands, where the Stygian Zinogre will reside.

Looks like it’s coming back and it looks like it’s really pissed off. The design is also downright awesome and menacing in its new high-definition incarnation. Soon hunters all over the world will be able to test their mettle.

If you want to learn more about the game, you can read our review. Recently, we learned that the Iceborne expansion shipped 2.8 million units as of September 30.