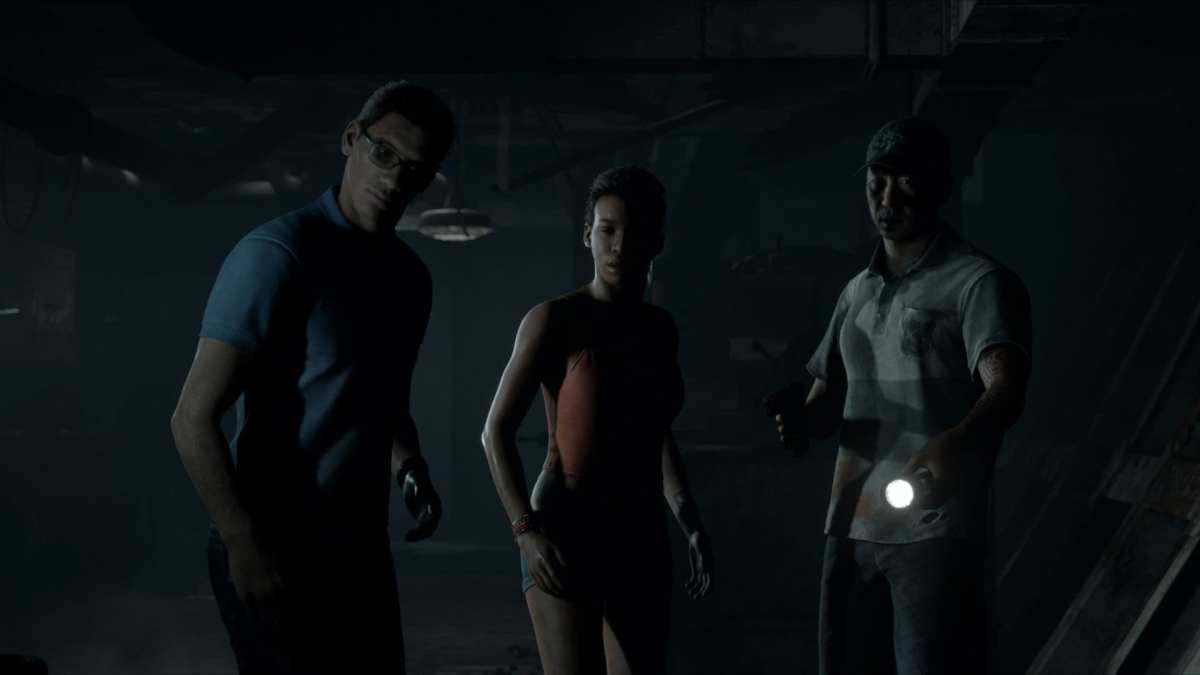 If you want to play Supermassive Games’ Man of Medan, but haven’t yet purchased it, here’s a way that you can play it for free. The new Friend’s Pass will allow you to play free of charge if you have a friend that already owns the title.

From now until Jan. 6, every player that buys, or has bought the game will receive one free Friend’s Pass. The pass allows for one full multiplayer playthrough of the Shared Story.

In addition to Man of Medan’s Friend’s Pass, players also have free access to a Curator’s Cut starting now. The Curator’s Cut adds an alternate viewpoint and new content after you’ve finished the story mode.

This horror game supports co-op multiplayer with up to five people, so using the pass ensures that you won’t have to be scared alone.

In order to redeem the pass on Xbox One and PS4, friends simply have to download the Man of Medan Free Trial. Then, the owner of the game needs to send an invite to play the Shared Story Mode.

For those who purchased Man of Medan on Steam, you’ll receive a Friend’s Pass Invite Key that can be sent to a friend that you deem most deserving. Bandai Namco even provided a video showing exactly how the pass works on Steam.

The publisher also released a trailer announcing the Friend’s Pass, and you can watch it below:

If you’re looking to see what the game is like, even before playing it for free, check out our review.