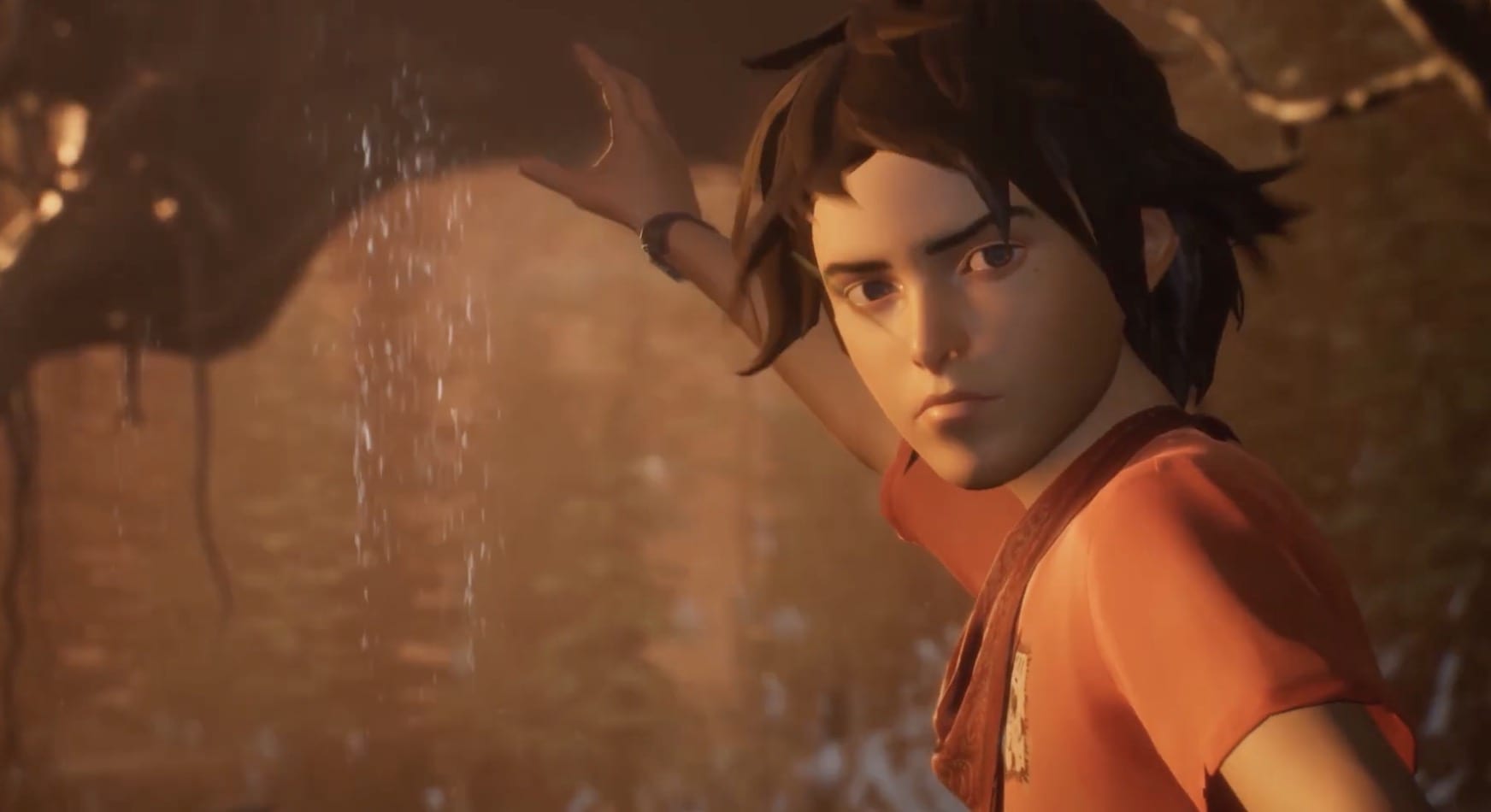 Dontnod Entertainment and Square Enix have released a new trailer for the episodic adventure game, Life is Strange 2. The narrative-driven, decision-based series is set to close with its fifth and final episode on Dec. 3 and to celebrate, this complete season trailer gives us a small recap as to what’s been happening with the Diaz brothers.

You can watch the Complete Season Trailer for Life is Strange 2 down below to get a taste of what to expect for the next episode.

Also, here’s a description of the fifth episode, straight from Dontnod themselves:

“Sean and Daniel have reached the end of the road. The border is close. One last, brutal gauntlet of challenges is all that stands between them and their goal. Caught between responsibility and freedom, surrounded on all sides, can Sean find a way out of an impossible situation?

And more importantly, in this moment of crisis, will Daniel still follow his lead? Every decision Sean has made, every lesson Daniel has learned, every friend and foe they’ve met along the way: they’ve all been leading to this. Can Sean and Daniel survive together – or will the world tear them apart?”

The fifth and final episode of Life is Strange 2 is set to launch on Dec. 3 for PS4, Xbox One, and PC.

In other Dontnod news, the developer has recently announced a brand-new episodic game titled as Tell Me Why. The title will launch in the summer of 2020 with all of the episodes planned on being released at the same time instead of being months apart.