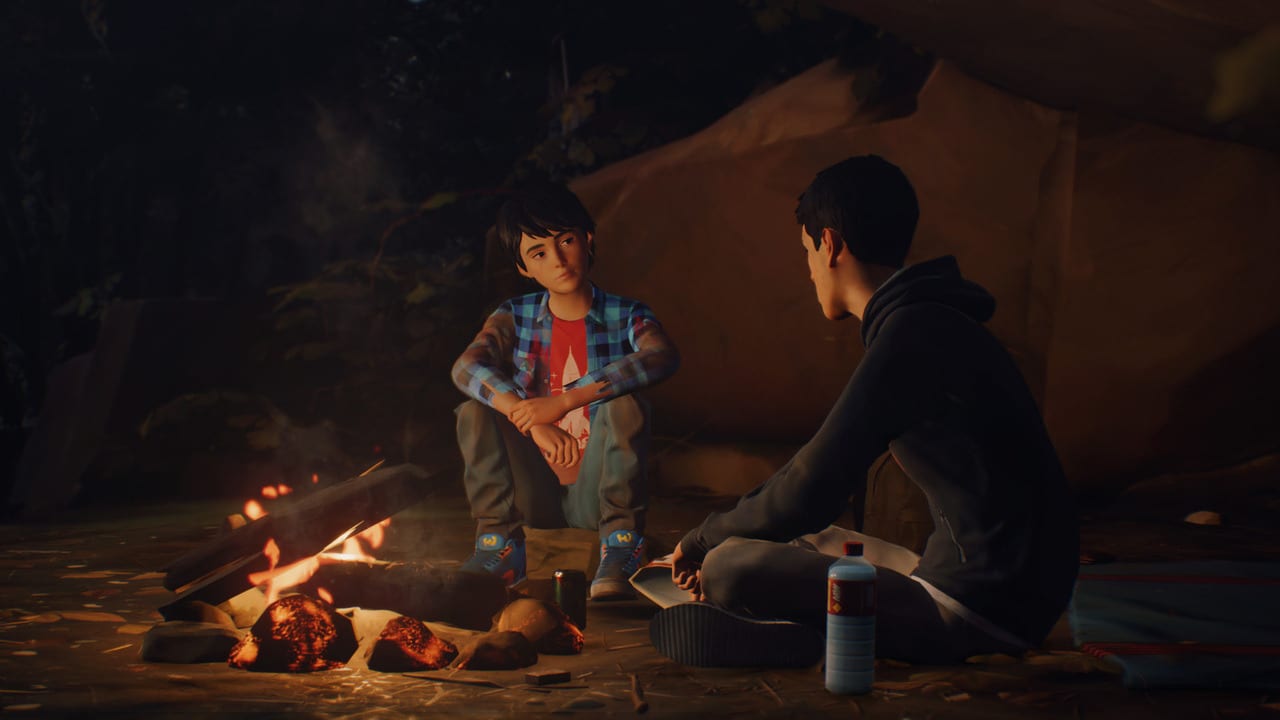 Spoilers for Life is Strange 2 ahead…

The final episode of DONTNOD Entertainment’s Life is Strange 2 is right around the corner, and the developer has released a video that explains the logic behind the choice and consequence system in the game.

In Life is Strange 2, you play as a teenager named Sean Diaz who is on the run with his little brother Daniel after the death of their father. Throughout the game, you must make difficult decisions, all of which have an impact on how the impressionable Daniel is raised.

The video explains two factors of the game’s consequence system: morality and brotherhood. For every decision Sean makes, it plays a part in how Daniel acts towards others (is he considerate or selfish?) and towards Sean (does he trust Sean’s decisions or disregard them?).

In fact, within the first four episodes of the game, there are over 50 decisions that influence Daniel’s character.

Like in real life, the choices you make are complicated, and there isn’t necessarily a ‘right’ or ‘wrong’ thing to do. Even a decision that obviously seems like the right thing to do could have bad consequences.

The morality vs. brotherhood system reflects this. Choices that increase Daniel’s morality may negatively impact his brotherhood and vice versa. And they aren’t always weighted evenly; +1 in morality doesn’t necessarily mean -1 in brotherhood.

Likewise, some choices can positively or negatively impact both morality and brotherhood. It’s your decision to try to boost Daniel’s morality, brotherhood, or perhaps a mix of both.

The video demonstrates that by episode 3, your choices have clearly begun to shape Daniel. You can offer to help him with cleaning dishes, which would boost both morality and brotherhood. But if he doesn’t trust you at this point, then he will refuse your help, creating a perpetuating system based on how you’ve been raising him.

In episode 4, you are separated from Daniel, so his actions are influenced by the way you’ve shaped him up to that point. You have less say in what happens; it is Daniel’s turn to make decisions based on how you have educated him in previous episodes.

The biggest example of this is when you are trying to escape the church at the end of episode 4 and Lisbeth blocks your path. How you have raised Daniel determines how he acts in this scene.

How you choose to raise Daniel is up to you. You can see how your actions have influenced Daniel when episode 5 releases on Dec. 3, or perhaps you will want to replay the first four episodes before then so you can change Daniel for the better.

You can watch the video “Daniel’s Education Explained” below or read more about how educating Daniel works on the Life is Strange blog.