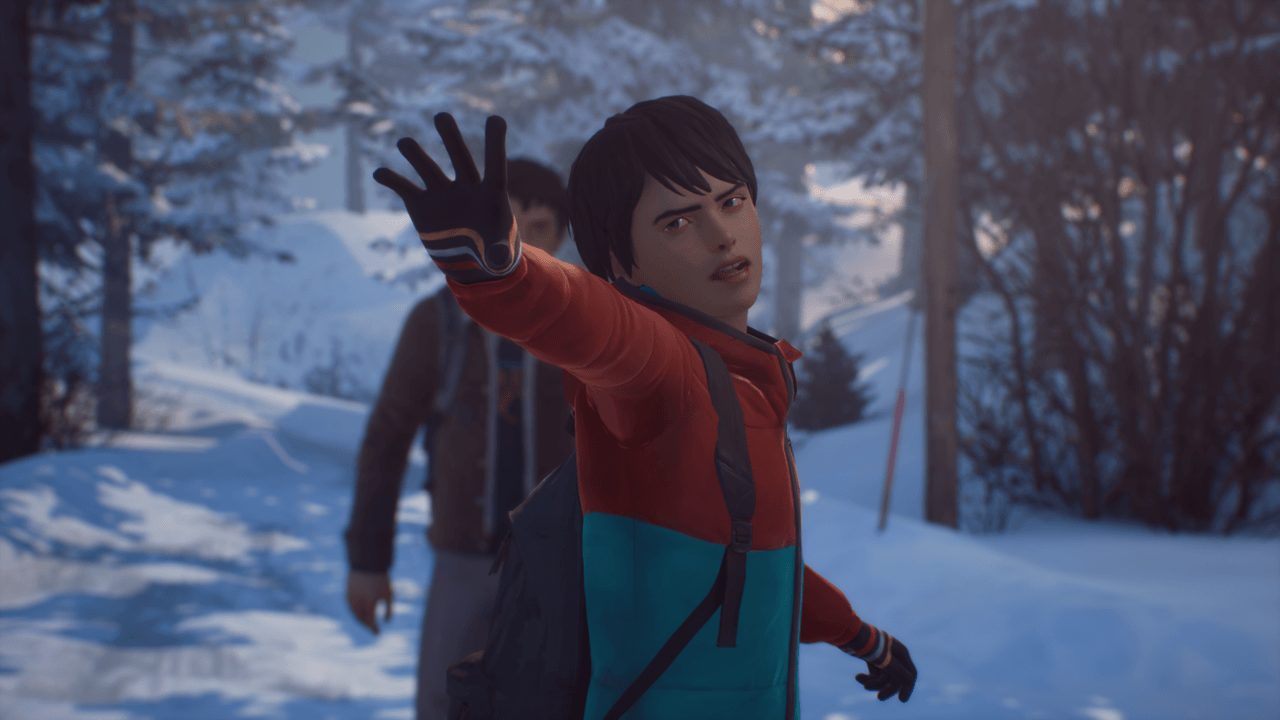 Dontnod Entertainment has announced the Life is Strange 2 boxed edition, a compilation of all five episodes of the game that includes various other bonuses, which is set to release Dec. 3, 2019, in Europe, and Feb. 4, 2020, in the U.S.

The boxed editions come in two different versions: Standard, and Collectors’. The content of both are detailed below:

The contents of both can also be seen in the below image:

Unfortunately, the boxed set won’t include the final episode of the season on the actual disk. It’ll instead be available as a free digital download.

A blog post explains that the install size of all five episodes is to blame:

We wanted the physical edition to be available on the same date as the digital release of Episode 5 on Dec. 3 – so Episodes 1 to 4 are on the disc, and Episode 5 will be supplied as a download on all platforms.

The complete game clocks in at around 65GB of content, and Xbox and PS4 discs top out at 50GB of capacity, which means that Episode 5 will always be a download in every territory, including the Americas.

If you haven’t already, do check out our impressions of episode 4.