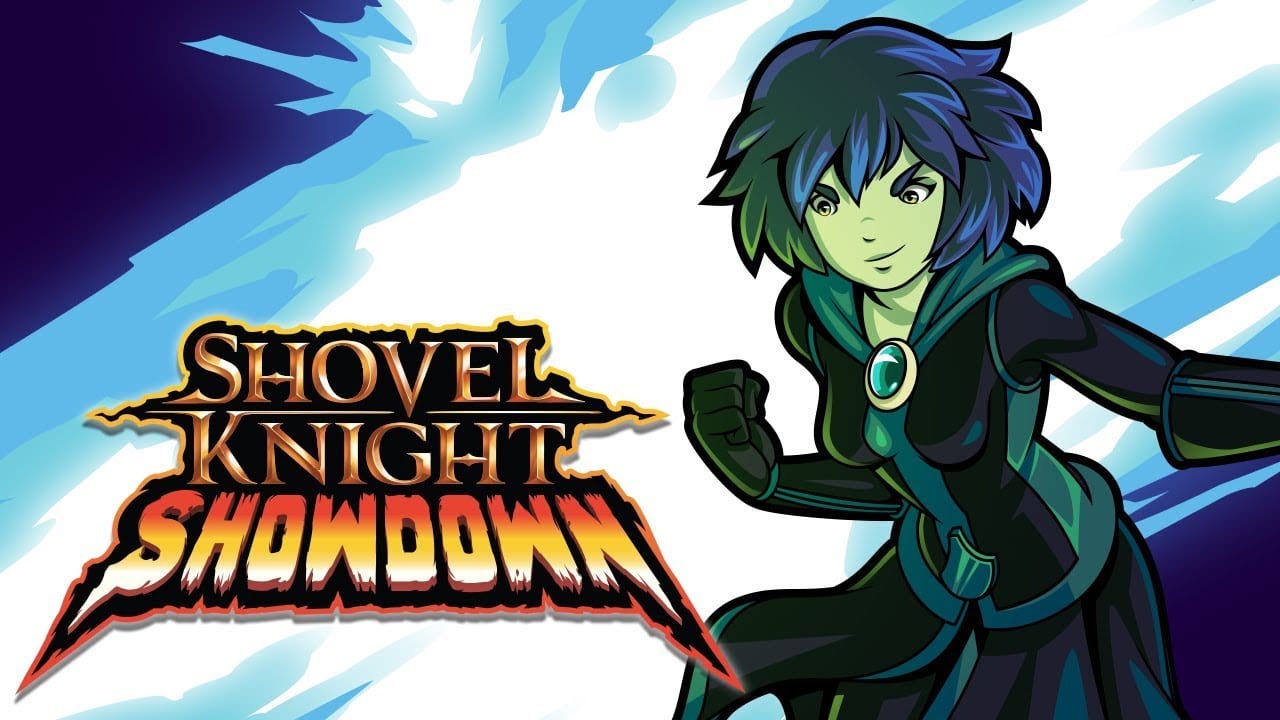 Developer Yacht Club Games has published a new trailer today highlighting Mona, a new character coming to Shovel Knight in the upcoming Showdown DLC. It gives us a good look at her spellcasting and potion conjuring abilities.

“Mona is a technical character who excels at mid-range combat. Swiftly maneuver with explosive bursts to find different points of attack. Fluster an enemy by peppering them with all kinds of different potions, or blast everyone off the battlefield with a well-timed big explosion!”

In the trailer below you’ll see Mona using her Cipher Slash and Potion Conjuring abilities to slow her fall, which she uses in place of Shovel Knight’s double jump.

Shovel Knight Showdown arrives next month, Dec. 10. It features multiplayer (co-op and PvP) for up to 4 players, as well as a meaty story campaign that allows you to take control of familiar Shovel Knight characters, many of whom for the first time ever.

Showdown is the final game in the Treasure Trove series of expansions and will launch as both a free download for Shovel Knight owners. It won’t, however, be available for 3DS or Vita versions of the game. Showdown will also release as a standalone.