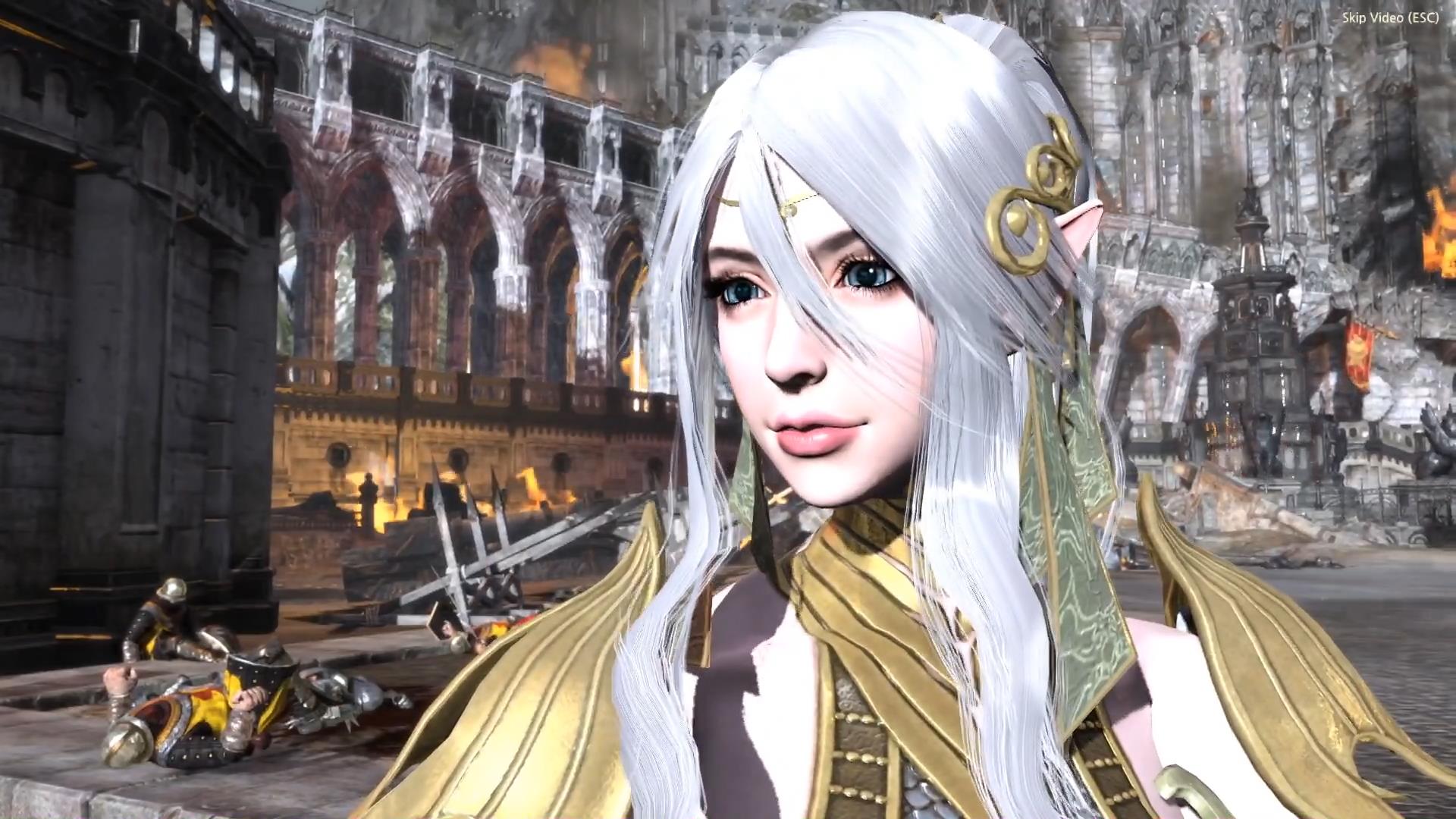 Kingdom Under Fire 2 is finally coming after a long wait lasted several years, and if you’re wondering what it looks like, you have come to the right place.

A few days ago, we showcased the game’s deep character creation, but there is a lot more where that came from

At an event organized by Gameforge in Frankfurt, Germany, we played the first hour (and change) of the game, and we recorded it for you.

Below you can check out the beginning of Kingdom Under Fire 2 from the eye of the Spellsword class.

You’ll get to see the full tutorial and the first mission, which introduces the game’s rather unique RTS mode that enriches its MMORPG gameplay.

You’ll also catch a glimpse at the story and some of its characters.

Of course, this build is not final. You’ll hear some voice acting and see some text still in Korean, but we have been told that localization will be fully complete at launch.

We have also been told that the narration changes depending on the hero you choose. Five will be available at launch. The Spellsword you see here, the Gunslinger, the Berserker, the Ranger, and the Elementalist.

Incidentally, we also learned during the same event that a sixth class is coming relatively soon, the Dark Sorceress.

Kingdom Under Fire 2 releases for PC on November 14.