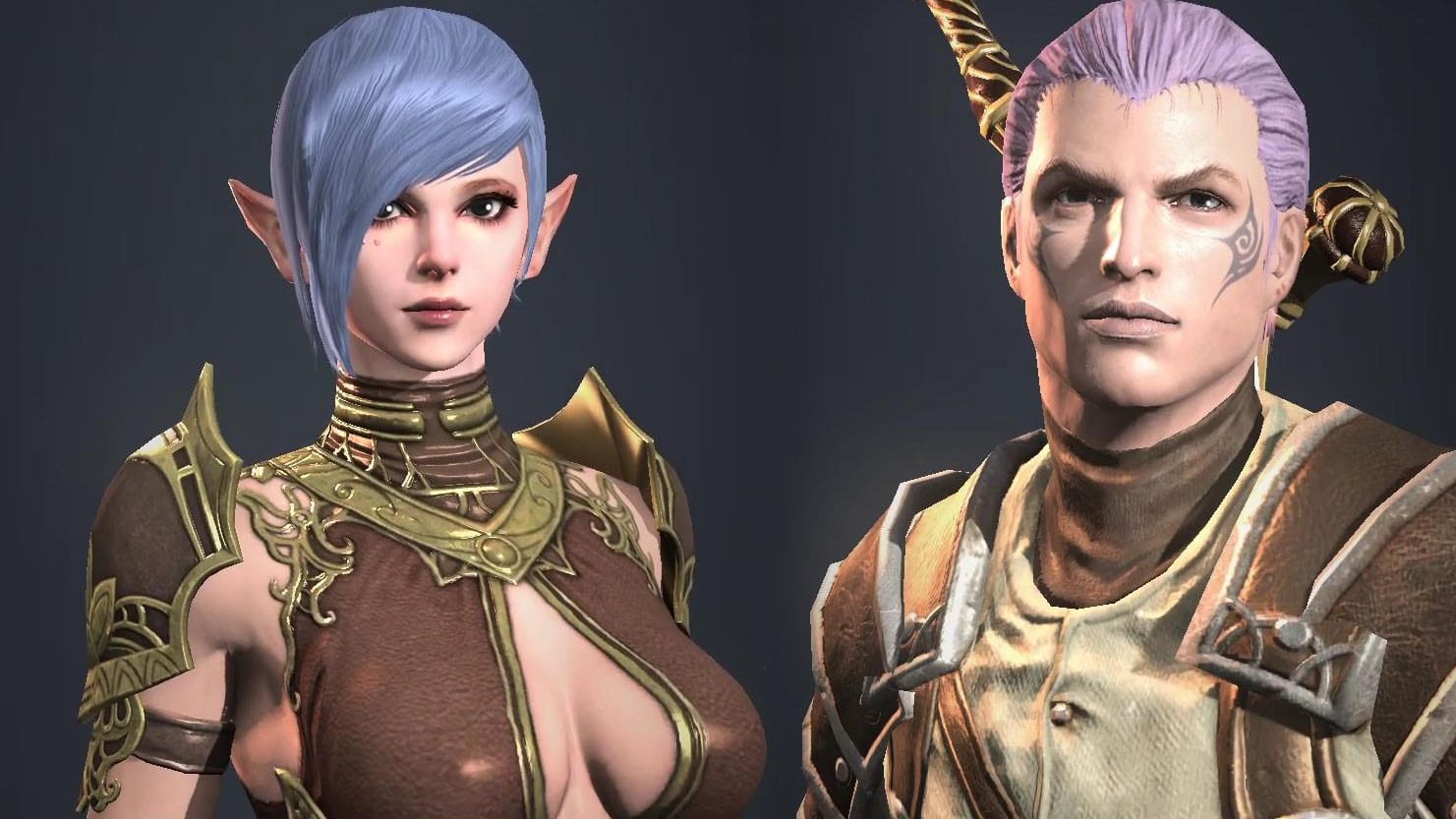 Kingdom Under Fire 2 will finally be in the hands of MMORPG players in just a few days, and today you can take a look at its character creation.

Character customization is a rather curcial element in MMORPGs, where many players enjoy having unique avatars to distinguish themselves from those around them.

Kingdom Under Fire 2 includes a slider-based creation suite that lets you go rather in-depth in tailoring your in-game self to your taste.

If you don’t want to bother, there are also many presets that you can choose from, which still provide a pretty good variety.

In the video below, you can check out all the options for the Spellsword and Gunslinger classes, recorded during a preview event in Germany.

As you can see in the video, there are three more classes available, the Berserker, the Ranger, and the Elementalist.

Unfortunately, we did not have the time to record them all, but the Spellsword and the Gunslinger should provide you with a good idea of the range of options provided by the game.

Incidentally, we also learned during the same event that a sixth class is coming relatively soon, the Dark Sorceress.

Kingdom Under Fire 2 releases for PC on November 14.