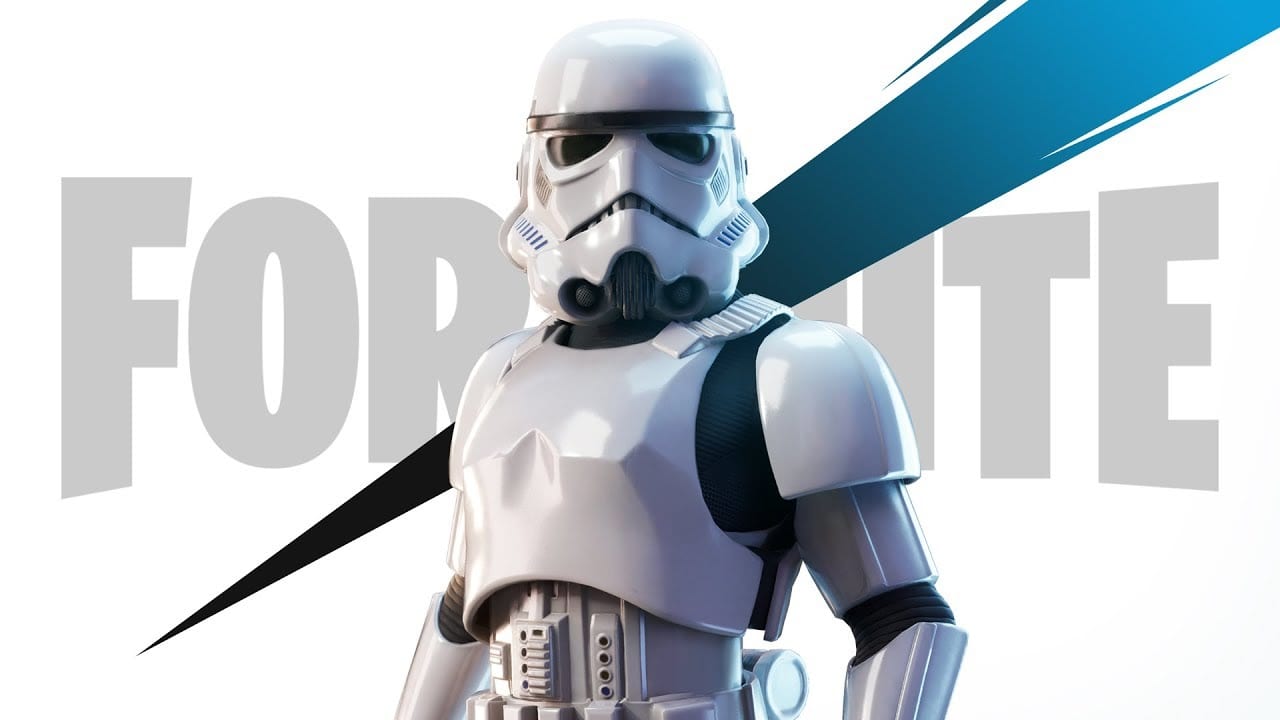 Epic Games’ Fortnite: Battle Royale has added a Star Wars outfit to its in-game shop to coincide with the launch of Star Wars Jedi: Fallen Order.

Fortnite: Battle Royale players can play as an Imperial Stormtrooper, the army of the Galatic Empire and classic cannon fodder of the Star Wars franchise.

The Imperial Stormtrooper outfit can be found in the in- game shop for a price of 1,500 V-Bucks, or about $15, until Sunday, Nov. 17 at 7 p.m. ET. For now, it seems to be the only Star Wars skin or cosmetic available for the game.

Anyone who buys the recently released Star Wars Jedi: Fallen Order on PC from the Epic Games Store will receive the Imperial Stormtrooper outfit for free.

The outfit comes with the standard or deluxe edition of the game and will work with Fortnite: Battle Royale on any platform. According to the FAQ, the offer is available until Nov. 30, 2020 and players who buy the outfit first and then the game later will be refunded their 1,500 V-Bucks.

This is not the first time a Disney property has made its way to Fortnite with Marvel’s Black Widow and Star-Lord costumes gracing the in-game store last April.