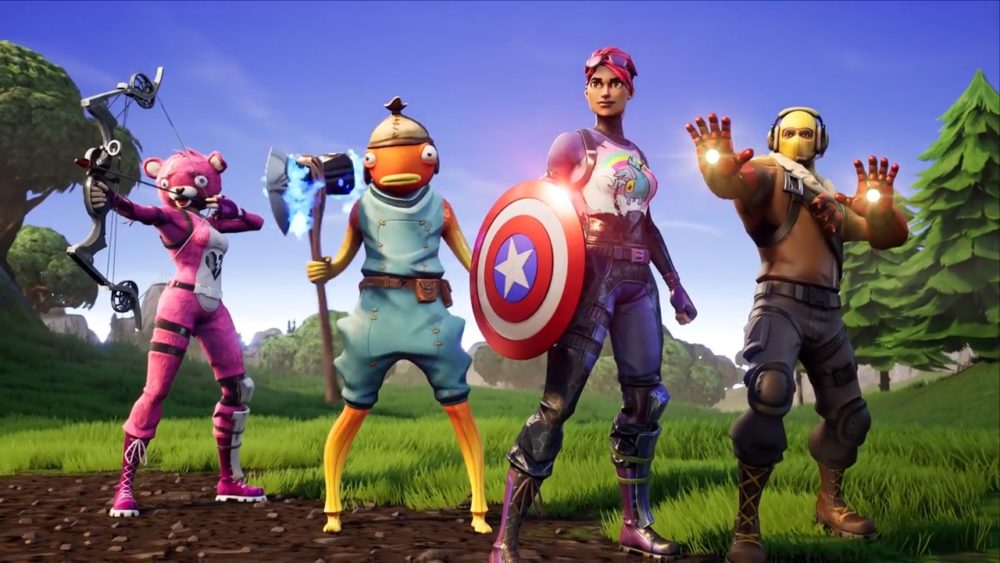 Epic Games revealed the patch notes for the 8.50 update of Fortnite, which adds a new limited-time mode for Battle Royale themed after the Avengers: Endgame film.

The limited-time mode aptly called Endgame has two teams fighting over the six Infinity Stones spread across the map.

Team Thanos, comprised of Chitauri Invaders and Thanos himself, become more powerful with each stone claimed, such as increased laser damage or double health/shields.

The other team is comprised of regular players who each have a treasure map to a Mythic “Avengers” item, which would be weapons used from the characters in the film such as Captain America’s shield or Iron Man’s blasters, or can be found throughout the environment.

Similar to the Team Rumble mode, players will continually respawn until Thanos collects all the stones or the hero team can stop his team.

Epic Games has been teasing the new event this week just in time for Disney and Marvel’s Avengers: Endgame, out today in select theaters and opening on Friday, April 26.

Fortnite did a similar event in-game last year to coincide with Avengers: Infinity War, allowing one player to become Thanos in a standard Battle Royale match.

The 8.50 patch notes also contain a long list of improvements and bug fixes for Battle Royale, Creative mode, and tweaked Twine Peaks missions in the cooperative Save the World mode that offer better rewards and harder challenges.