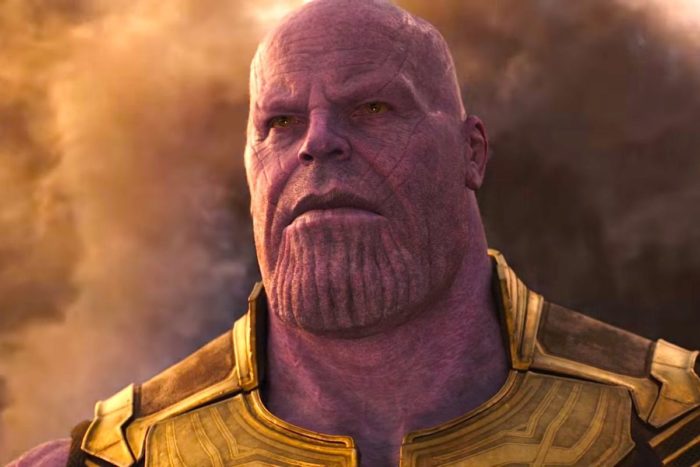 Ever wantd to play as Marvel’s Mad Titan himself, but didn’t have the best venue to? Now you can, as Marvel has revealed that Thanos is coming to none other than Fortnite: Battle Royale for a limited time beginning tomorrow, May 8. Just in time for you to pause that Avengers: Infinity War discourse online for a little bit and wreak some havoc, right?

The “Infinity Gauntlet Limited Time Mashup” will bring 100 players together to duke it out for supremacy, only this time with something entirely new joining the fold: the Infinity Gauntlet. It’ll contain all six Infinity Stones, and you’ll have to search for it all over the map. When you find it, you’ll be transformed into Thanos himself with all the power he wields, so you’ll be able to do some real damage when you end up claiming it for your own.

This is a huge crossover between Marvel and Epic Games, and it came together as a result of Infinity War’s co-directors being such a big fan of Fortnite, working in collaboration with Donald Mustard, worldwide creative director of Epic Gamea (via EW).

You can access this new mode for free on all platforms starting tomorrow, so better get ready!