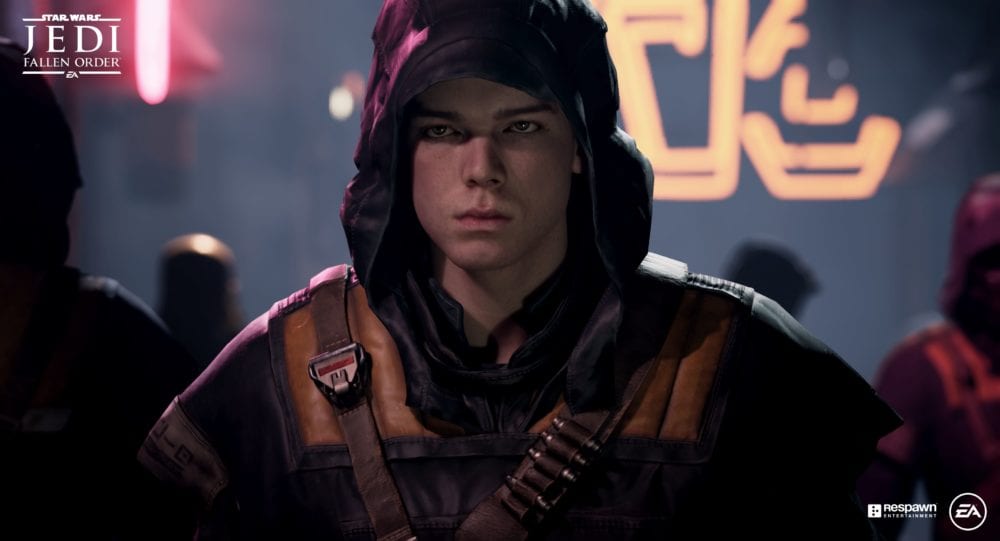 EA’s Star Wars: Jedi Fallen Order launches later this week, but EA Access members shouldn’t expect a free trial of the game as per usual. In an effort to avoid spoilers, the publisher isn’t offering early access or its typical 10 hour trial period.

The news comes by way of a Tweet from the publisher’s official channel:

Star Wars #JediFallenOrder launches this week! #EAAccess members get 10% off the game.

We’ve opted not to have early/timed access (Play First Trial), in part to reduce the risk of spoilers. Instead, EA Access members get these exclusive cosmetics!https://t.co/UQ1ZKzOvnhpic.twitter.com/tRV7rQjnQb

The lack of early access was something that had actually been specified already, but the lack of a trial wasn’t.

The news will come as a bit of a bummer to EA Access members who pay their subscription fees specifically for perks such as this. While it’s understandable that EA doesn’t a) want its story-driven game spoiled for non-EA Access members and b) presumably doesn’t want EA Access members completing most of the game within the 10-hour trial, one wonders if there was a different solution than just not offering anything at all?

Unravel, for example, featured a 10-hour trial that only allowed members to play through its first two levels.

For more on Star Wars: Jedi Fallen Order you can read our latest dedicated interview and our hands-on preview from our recent time with the game.

Star Wars: Jedi Fallen Order will release on November 15 for PS4, Xbox One, and PC.