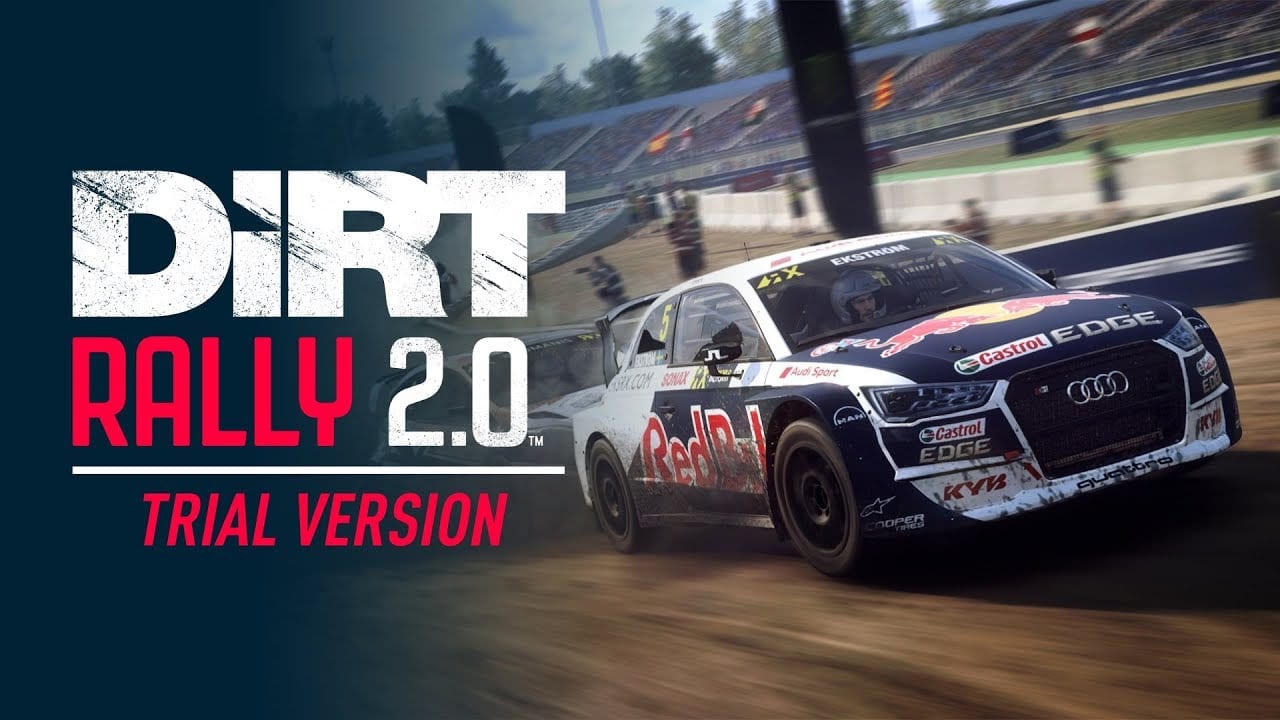 Codemasters has today announced a free trial version of its acclaimed off-road racer, Dirt Rally 2.0, available now on both PS4 and Xbox One. Players will have access to 10 cars across two different game modes: traditional rally, and Rallycross.

There are a variety of different rally stages to choose from, including the smooth gravel surfaces of New Zealand to firmer asphalt of Spain’s Circuit de Barcelona-Catalunya as you sample an FIA World Rallycross Championship event.

Included in the 10 available vehicles are cars from Volkswagen, Audi, Peugeot, Renault, Ford and Subaru. In addition to modern offerings, there are also classic rally cars to check out, too, such as the MINI Cooper S, DS21 and the Lancia Fulvia HF.

Customization options are available that allow players to tweak their vehicle and set it up according to preference, and the game’s dynamic weather and road-surface mechanics should mean you’ll need to take full use of those options.

Players can unlock the standard edition of the game from within the trial if they’re so included; the full version of the game includes over 50 cars.

Codemasters has included a new trailer to accompany today’s news of the trial, which you can view below.

The trial is available to download via each platform’s storefront.

You can check out our glowing review of Dirt Rally 2.0 here.