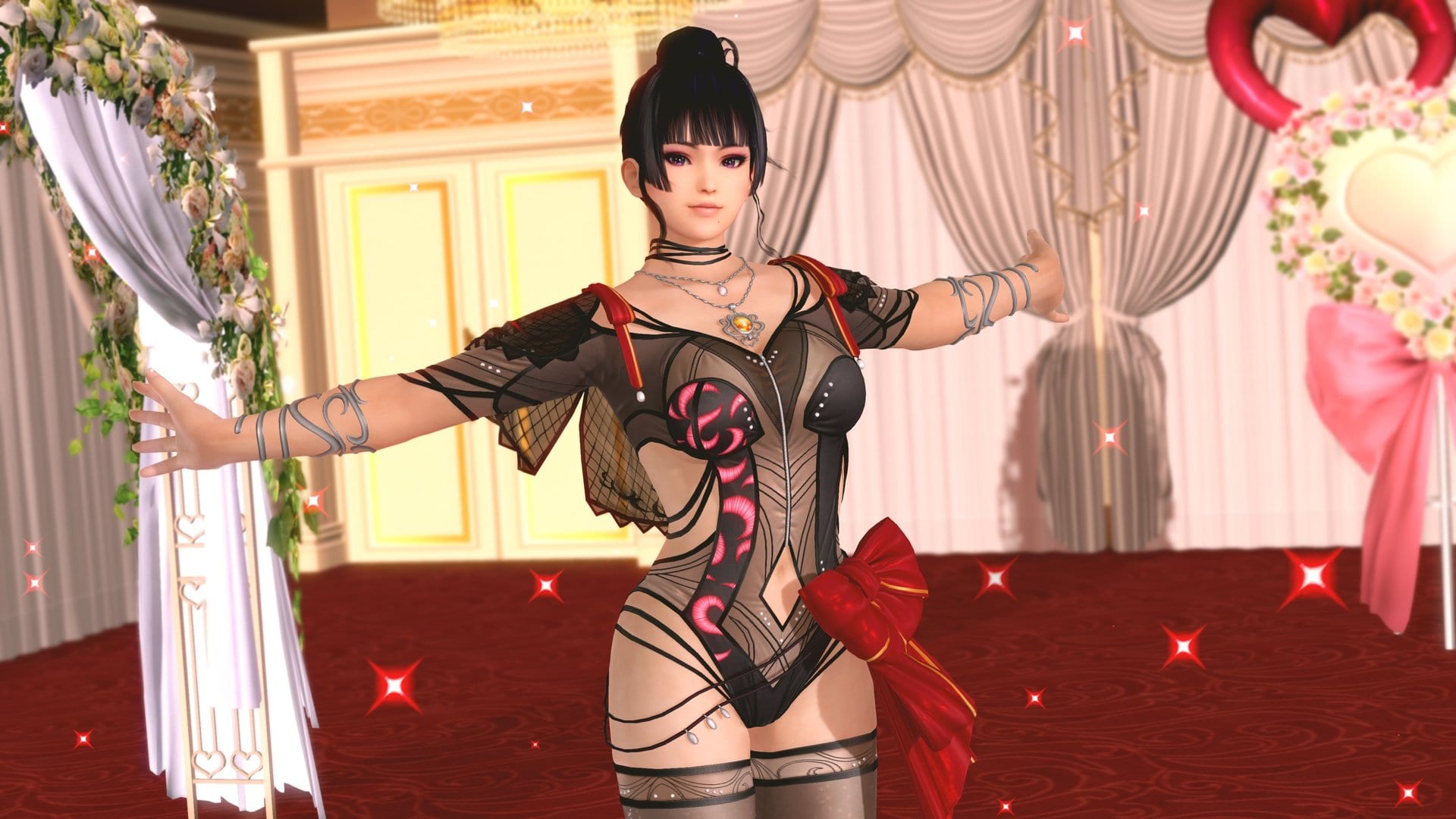 Koei Tecmo and DMM are celebrating the “special” day of one of Dead or Alive’s most beloved heroine, Nyotengu, in the free-to-play game Dead or Alive Xtreme: Venus Vacation.

Since Nyotengu isn’t human, she doesn’t have a birthday, but November 19 is marked as her “special day.” The same goes for Kanna, who is an oni celebrates her “special day” on September 15.

Speaking of the celebration, don’t expect anything groundbreaking unless you’re willing to resort to your wallet. The game launched a paid-only gacha with the usual abysmal percentages to get a new SSR costume for Nyotengu which you can see in the trailer at the bottom of the post.

That being said, this time around I can’t say they’re celebrating “In the usual way” as I usually do because DMM and Koei Tecmo doubled down on the whaling.

Keep in mind that this is valid only for the Japanese version of the game via DMM. The Steam version in English is behind in content by approximately a year, so it’s rehashing last year’s “special day” event.