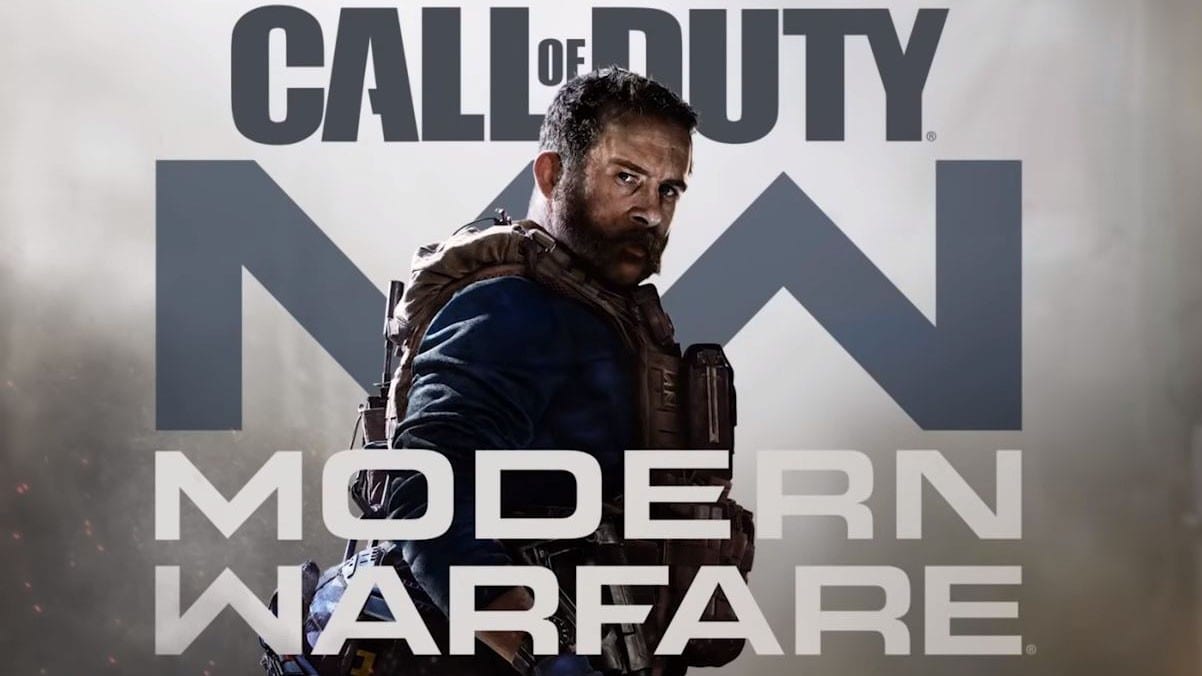 During Activision Blizzard’s financial conference call for investors and analysts, the company’s executives talked about the performance and future of Call of Duty: Modern Warfare.

Activision Blizzard CEO Bobby Kotick mentioned that the game is “off to an exceptional start,” and there are more surprises to come.

Later in the call, president and chief operating officer Coddy Johnson explained that in the first week since launch sell-through (to customers) units grew at a “high-teen” percentage (basically between 16% and 19%) compared to Call of Duty: Black Ops 4.

Johnson also joined Kotick in promising a “substantial pipeline of in-game content,” and more surprises and initiatives planned for the game.

Chief financial officer Dennis Durikin added that the “in-game system” (I.E. the battle pass) for Call of Duty: Modern Warfare will launch in December, a little later than originally planned.

Activision president Rob Kostich had more to say, mentioning the importance of keeping the community together and playing together. Activision believes that this is great both for the players and to grow engagement.

He also mentioned that many gamers who haven’t played Call of Duty for years have returned to the franchise.

We then hear that the early response from the community to the new battle pass system has been “really encouraging.”

Activision feels good about long-term engagement potential as well as the new system. The publisher has plans for seasons and events that they believe will keep the community playing together “for the long haul.”

Dennis Durikin chimed in mentioning that achieving long-term engagement will cause business results to follow. What Activision has in store will create a “nice tailwind” for Modern Warfare heading into 2020.

If you’d like to learn more about Activision Blizzard’s quarterly financial results, you can check out our dedicated article.