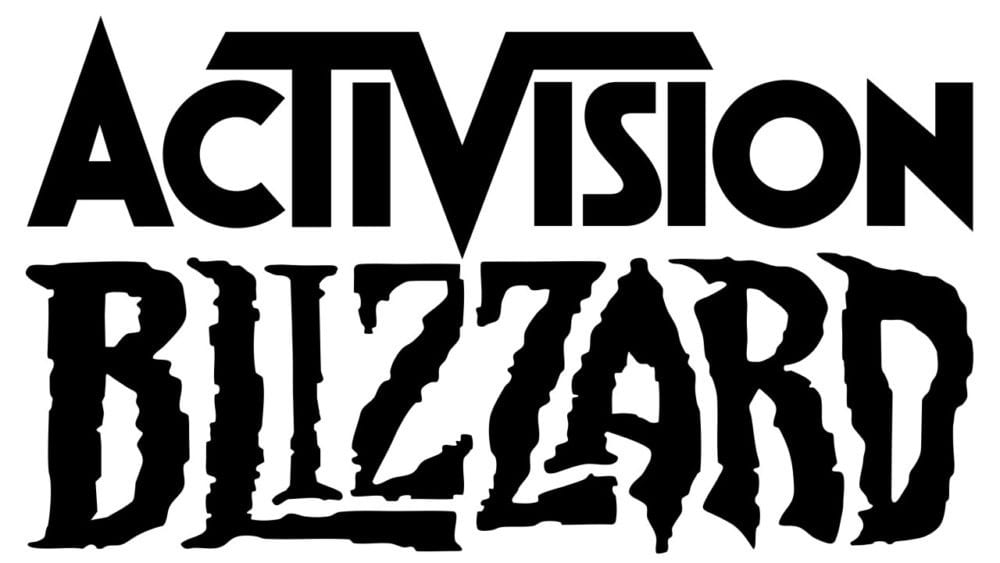 Today Activision announced its financial results hor the third quarter of 2019. Since the publisher goes by calendar years instead of the usual fiscal year, this means the period between July 1 and September 30.

Below you can check out a table summarizing the quarterly results.

The announcement stresses that the results are “better-than-expected,” overtaking the outlook provided in august, but net revenue and earnings per share declined year-on-year.

“Our third quarter results exceeded our prior outlook for both revenue and earnings per share.

Recent launches have enabled significant growth in the size of our audiences for our Call of Duty and World of Warcraft franchises. As we introduce mobile and free-to-play games based on our franchises we believe we can increase audience size, engagement and monetization across our wholly owned franchises.

With a strong content pipeline and momentum in mobile, esports and advertising, we are confident we will remain a leader in connecting and engaging the world through epic entertainment.”

Following, we get a list of performance highlights for the company’s main brands.

Interestingly, we learne that the overperformance compared to predictions was driven by in-game purchase in Call if Duty: Black Ops 4, and by World of Warcraft Classic which “drove the biggest quarterly increase to subscription plans in franchise history, in both the West and East.”

If you want to compare, you can check out the results for the previous quarter, which were published in August.