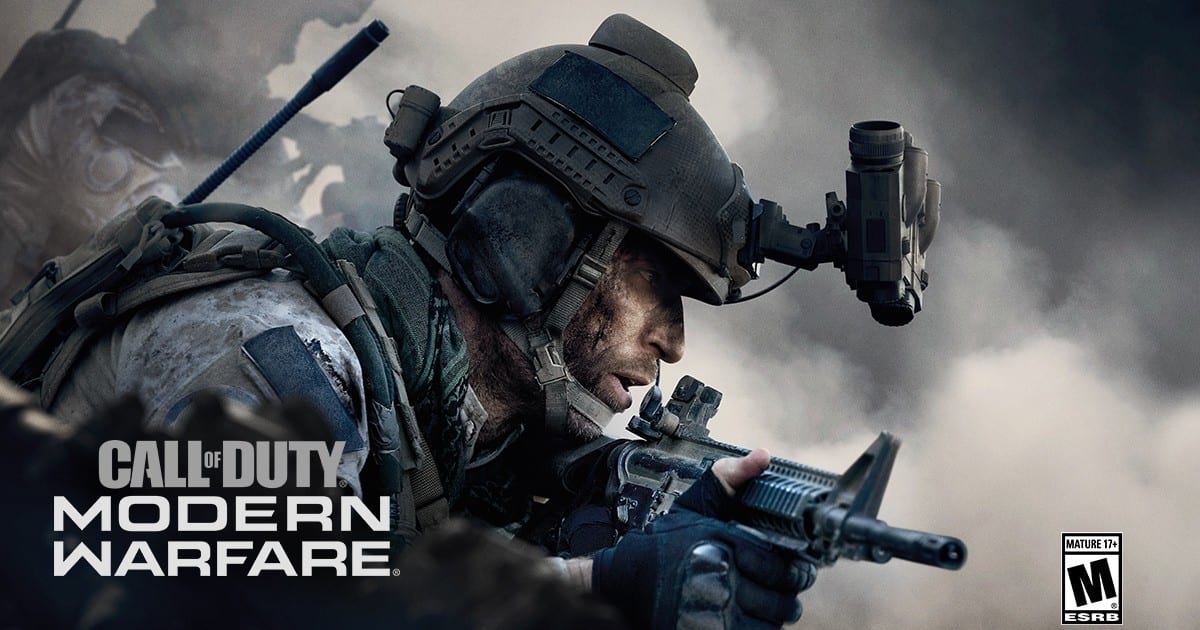 Activision has been criticized in the past for its loot box in-game economy, but their upcoming Call of Duty Modern Warfare won’t be subject to the same assessment. The publisher confirmed today that the game will not feature loot boxes, just a battle pass system similar to the one made popular by Epic Games’ Fortnite.

In an open letter to players, Activision clarified the in-game economy, stating:

“We are introducing a new Battle Pass system, not a loot box system.

All functional content that has an impact on game balance, such as base weapons and attachments, can be unlocked simply by playing the game.

The new Battle Pass system will allow players to see the content that they are earning or buying. Battle Passes will launch timed to new, post-launch live seasons, so you can unlock cool new Modern Warfare-themed content that matches each season.”

“Sigh. There continues to be misinformed and incorrect info being pushed about Modern Warfare. What I can say right now is that we are definitely NOT working on any kind of supply drop or loot box system. Also, functional stuff is unlocked through GAMEPLAY. Stay tuned, we’re planning to release info this week.”

The system will feature an economy called COD points, which players can use towards cosmetic rewards. Activision is clear that there will be no rewards that impact the balance of play.

Elsewhere, Activision confirms the following features will be coming to Call of Duty Warfare:

In related news, Activision recently revealed Modern Warfare’s PC specs, and it turns out you’ll need a huge amount of HDD to install the game.