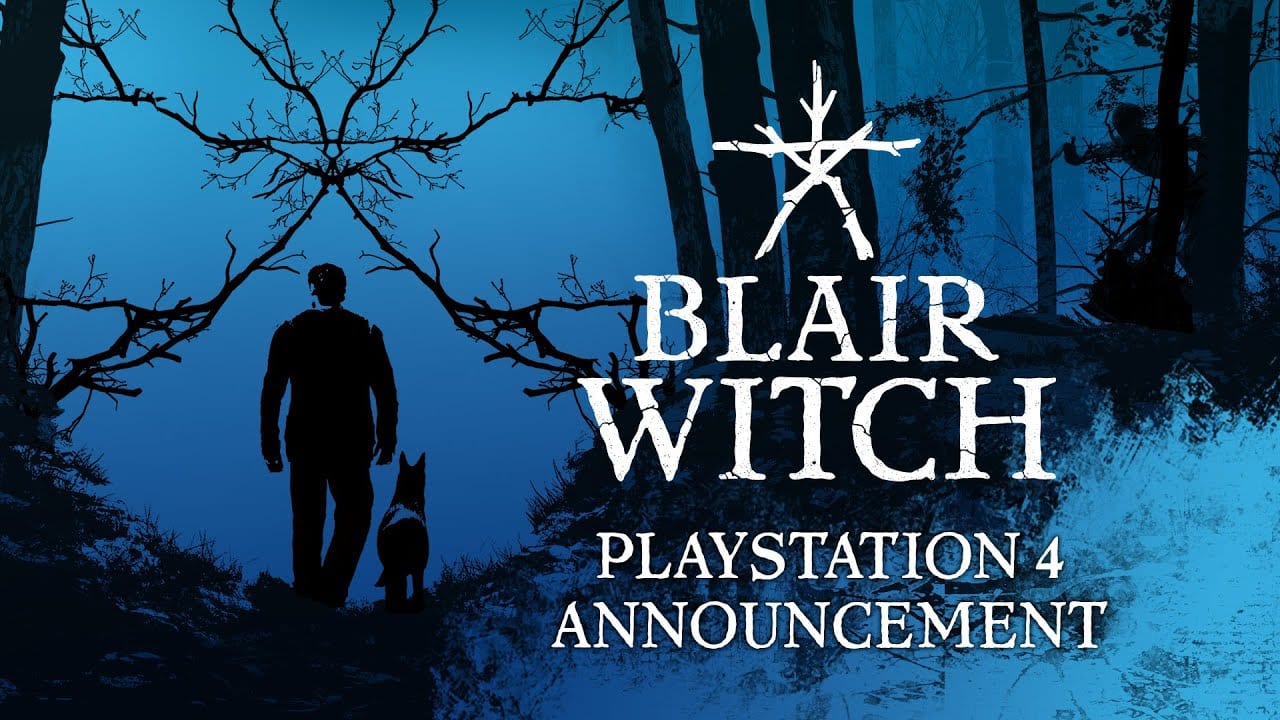 Developer Blooper Team has confirmed its horror game Blair Witch, based on the iconic film of the same name, is PS4 bound later this winter, Dec. 4. The PS4 version of the game, which includes visual and technical enhancements, will be expanded with additional content in the form of the “Good Boy Pack.”

Blair Witch has up until now been a Microsoft exclusive, available only on Xbox One and PC. If you’ve already purchased the game on one of those platforms then you can expect the “Good Boy Pack” to be made available on those storefronts.

If you’re not up to speed with Blair Witch’s story and premise, the game is set in 1996 and tells the tale of a young boy whodisappears in the Black Hills Forest near Burkittsville, Maryland.

Players experience the horror as Ellis, a former police officer with a troubled past, accompanied by his trustful canine companion, Bullet. Their story starts as they join the search for the missing boy, but players shortly discover the horrors that await as the woods twist and turn into an endless nightmare.

You can read Twinfinite’s Blair Witch review here for our detailed impressions on the Xbox One and PC version of the game.