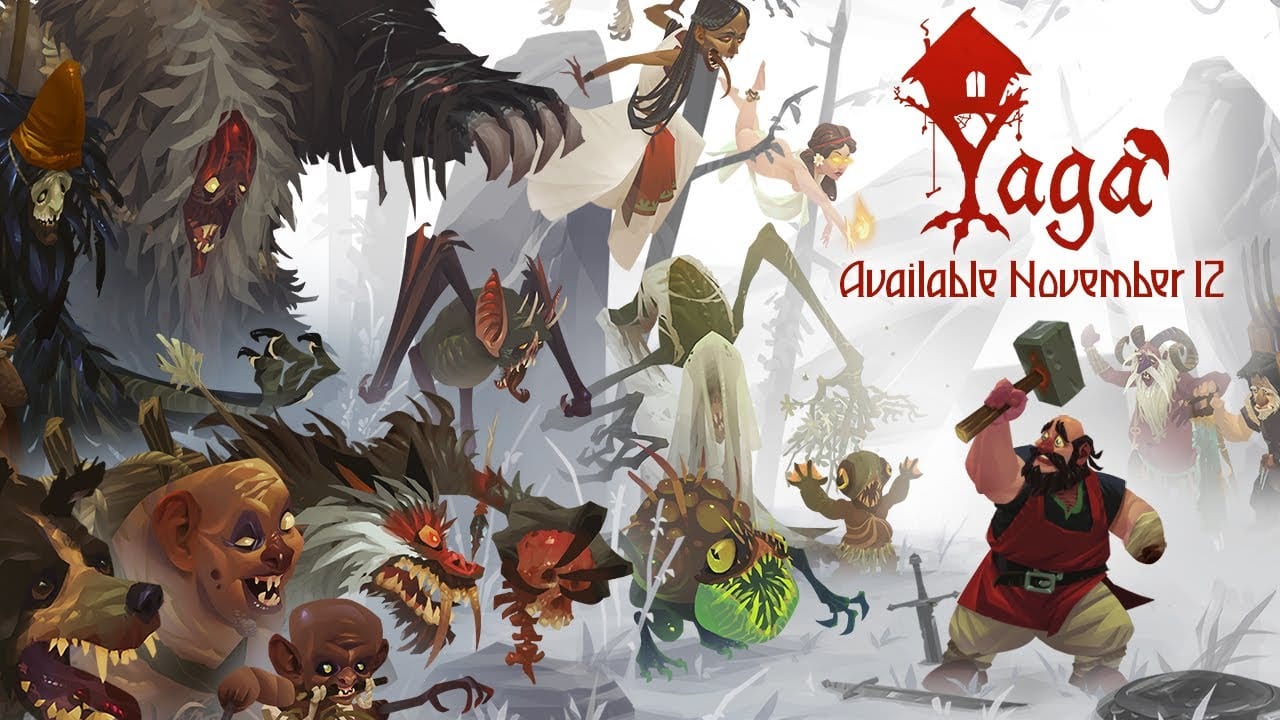 Developer Versus Evil has announced the release date of its upcoming 2D action-RPG Yaga with a new trailer that showcases the game’s whimsical story and bone-crushing melee combat. The game is to launch on PS4, Xbox One, Nintendo Switch, and PC via the Epic Games Store next month, Nov. 12.

Yaga tells the story of Ivan, “a one-handed blacksmith with incredibly bad luck, who must take on the impossible tasks given to him by the tzar. All the while the mysterious witch, Baba Yaga, watches over Ivan’s fate.”

The narrative is described as “an authentic love letter to childhood fables from Romanian indie developer, Breadcrumbs Interactive.” The game’s hand-drawn 2D art certainly has a sense of fairytale about it.

Yaga’s release date trailer is below.

If you’re interested in other fantasy RPGs based on folklore and pagan mythology then check out Waylanders, a party-based RPG from former Bioware developers.