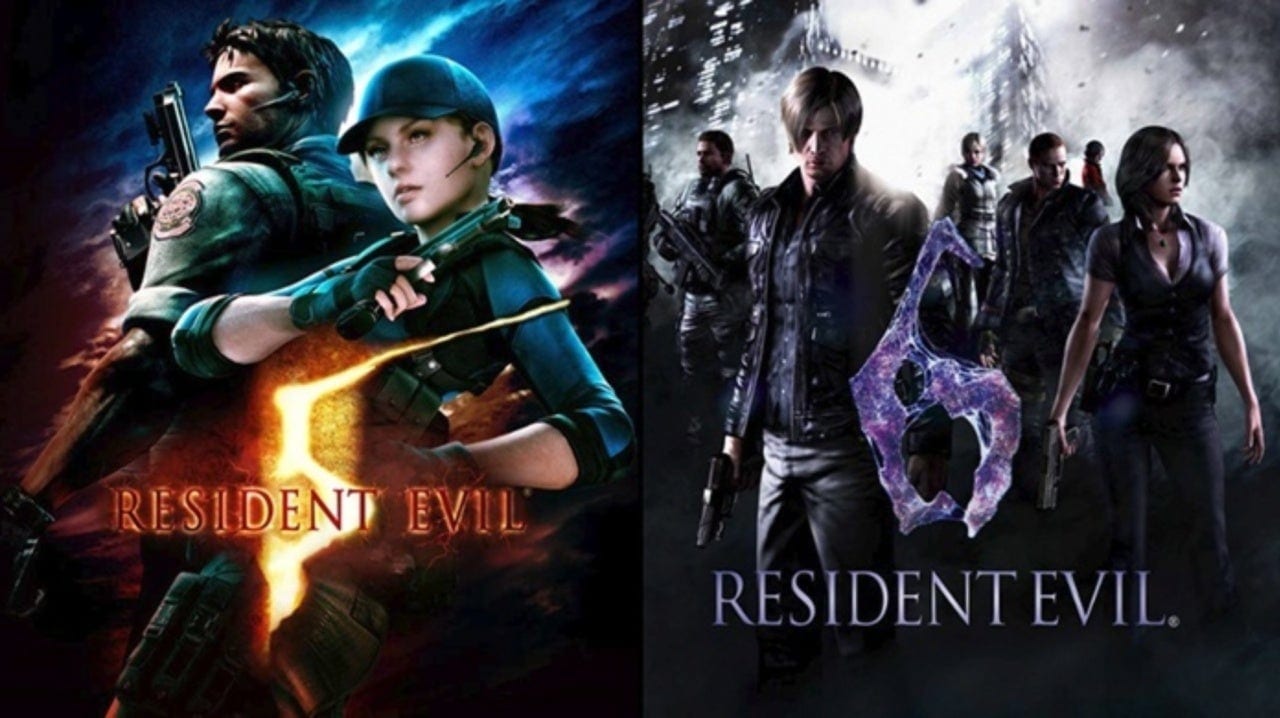 Resident Evil 5 and 6 are heading to Nintendo Switch tomorrow, and if you’re interested in experiencing them with motion controls then you’re in luck. Capcom has announced today that it’s patched the games to include the option to use gyroscopic and motion controls for those that prefer.

The news comes by way of a post made by Capcom via social media:

“Heads-up, RE fans: Resident Evil 5 and 6 on Nintendo Switch will each include a patch at launch that includes gyroscopic and motion controls, giving you even more control over how you play.”

Of course, Resident Evil 4 launched on Switch earlier this year and a lack of motion controls caused a bit of an uproar amongst fans. Twinfinite’s Zhiqing Wang certainly had a bone to pick with Capcom about the whole thing.

Certainly, the publisher would have been keen to avoid making the same mistake twice.

Despite leaving it to the last second, a quick look over the comment section and it seems there’s an overwhelmingly positive reaction to today’s news.

Resident Evil 5 and 6 launch on Nintendo Switch tomorrow, Oct. 29, just in time for Halloween. The two games are among Capcom’s best-selling of all time, even if their focus on action over survival horror didn’t please everyone.