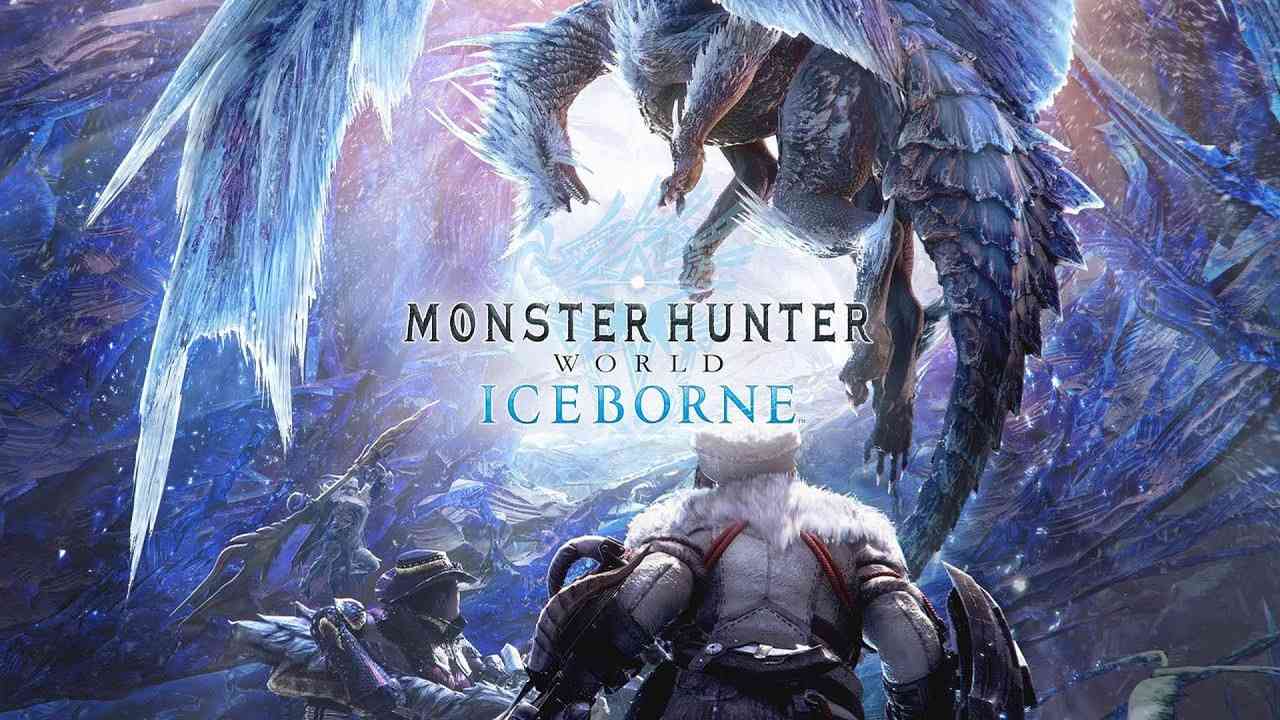 Capcom has announced today that the Monster Hunter World expansion Iceborne has shipped a whopping 2.5 million unit after its opening week. The number includes physical retail sales and digital downloads.

The publisher has been busy supporting Monster Hunter World with post-launch content since its release early last year, but Iceborne is by far the most substantial yet. Released Sept. 6, it features a full narrative experience that continues from the ending of the main game, bringing players to a vast new area known as the Hoarfrost Reach.

A press release issued by Capcom also confirms Monster Hunter World as the publisher’s best-selling title to date, with 13.1 million sales so far. That’s 15.6 with Iceborne’s sales added on top. For reference, Resident Evil 5 (7.5 million) and 6 (7.3 million) trail behind in second and third place.

Monster Hunter World’s continued success brings the series’ cumulative figure to over 58 million as of today.

Monster Hunter World Iceborne has also been a critical success. You can read Twinfinite’s impressions of Iceborne in our recent review. In brief, we said:

“The monsters are epic, the combat is smooth as butter, the new region feels fresh, and it’s worth every penny.”

Capcom plans to continue its support of the game moving forward, which starts with the release of a new beast who will be familiar to series veterans. You can watch the recent Majang gameplay footage here.