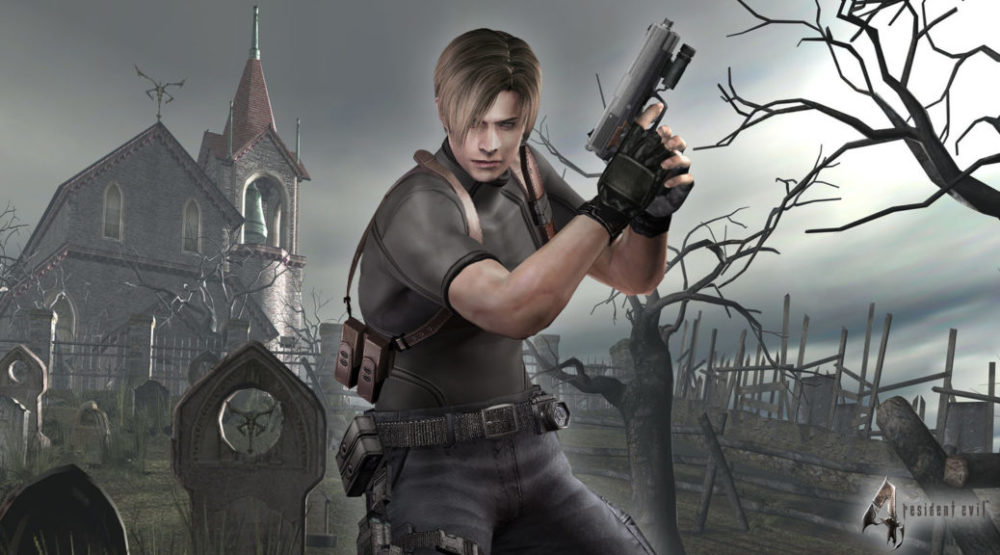 Resident Evil 4, one of the most popular games in the survival horror series, released for the Nintendo Switch this week. For a PS2 game, it still holds up pretty well, though it’s a little janky at this point. Even so, the port is missing one crucial ingredient: gyro controls and aiming.

The Switch has great motion control capabilities built into the Joy-Cons and Pro controller. Splatoon 2 was one of the first shooter games on the Switch that really popularized gyro aiming, and provided players with a more fluid shooting experience whether you were playing in handheld or docked mode.

In fact, it was so popular that third-party developers started implementing the feature into their ports as well. Games like Doom, Wolfenstein, and Fortnite immediately come to mind.

With Resident Evil 4, however, Capcom has neglected to include gyro support, which is strange for several reasons.

For starters, the other two modern Resident Evil games on the Switch (Revelations 1 and 2) already have gyro support if you’re using the Joy-Cons. Given that this feature wasn’t present in the original releases for those games, this addition in the Switch ports was a nice bonus. It’d be even better if gyro support was available for the Pro controller as well, but I’ll take what I can get.

Not only that, the Wii version of Resident Evil 4 actually came packed with motion controls as well, and that single inclusion alone made it one of the best versions of the game that fans still remember fondly to this day. Because of that, it’s pretty freaking strange that Capcom opted not to make that a feature in Resident Evil 4’s Switch port.

At this point, Resident Evil 4’s controls aren’t exactly the most intuitive or fun to play in this day and age. Not being able to move and shoot feels weird, and camera control feels rigid and could actively work against you if you’ve become used to the conveniences of modern video games.

Because of this, Resident Evil 4 might not necessarily seem like the most welcoming game for series newcomers, even if it might be the entry that sparked the series’ shift towards the action-adventure direction. Gyro aiming and motion controls would definitely have been nice here, and might have eased newcomers into Resi 4’s action slowly.

Couple that with the fact that the Switch port is currently priced at $30, about 10 bucks more than if you’d gotten the HD port on virtually any other platform, and that makes the Switch version kind of hard to recommend to anyone who might be interested.

In fact, the only reason why you should consider getting Resi 4 on Switch is if, of course, you want to play it on the go. Even then, is Resident Evil 4 really the kind of game you want to play on the go? Especially with the tiny sticks on the Joy-Cons?

Resident Evil 4 looks great on the Switch, but it kinda suffers from the same problem as Dark Souls in that it’s a very reactionary action game that doesn’t necessarily translate well to a portable device, especially with how long its chapters are.

Besides, not to keep harping on the same point, but aiming and shooting in handheld mode isn’t exactly fun without gyro aiming either. The original Resident Evil would be a much better fit for players looking for a portable Resi game to play.

Resident Evil 4 continues to be a fantastic game in 2019, and revisiting the Spanish village and rescuing the evergreen meme that is Ashley Graham still provides a lot of entertainment. With its high price point and surprising lack of gyro support, though, it just doesn’t strike me as a great purchase on the Switch at the moment.