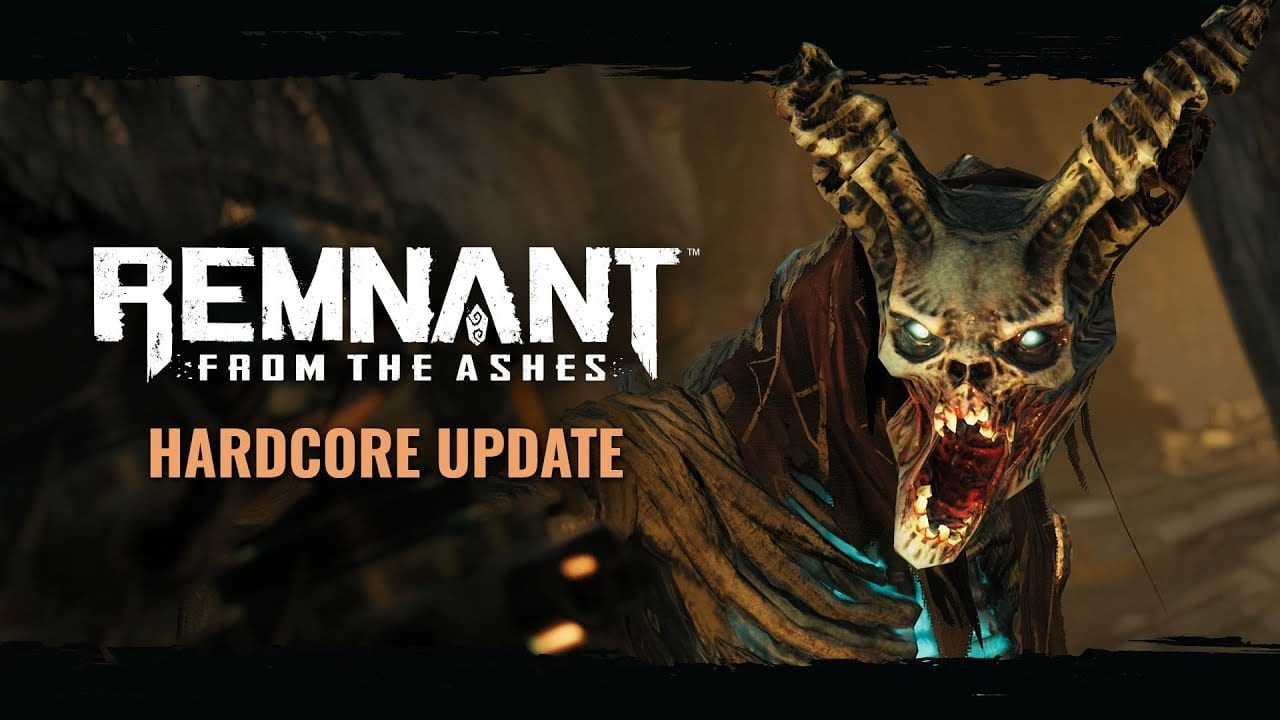 Gunfire Games has announced today that its action-RPG Remnant: From the Ashes has sold one million copies since its launch earlier this summer. The developer has plenty of post-launch support in the works, too, providing details on a content roadmap that continues today with a new hardcore difficulty mode.

“The response to Remnant: From the Ashes has been overwhelming and humbling.

We’re excited to expand Remnant’s universe and know players will love the new game content we have in the pipe for 2020. They’ve been asking almost daily for harder and harder challenges, and we are thrilled to unveil Hardcore Mode. Let’s see who has the skills to dominate the Root and make it out alive in one shot!”

A snapshot of what players can look forward to over the coming months is provided:

A free hardcore update kicks things off today. Here’s an outline of how it works via a press release:

“Hardcore Mode is a new game mode where death is truly the end. Players create a new Hardcore character and play until their first death, after which they are permanently lost.

To maintain a level playing field, Hardcore characters can only play online with other Hardcore characters and will not be able to random matchmake. Players will have to manually invite friends or other stalwart Survivors to a game. The most dangerous challenges will also receive great rewards, as defeating a World Boss on Hardcore mode will drop new rings with powerful effects.

These items will be available to all of the characters on a player’s account (old and new, Standard and Hardcore) after they’ve obtained them. This means all future characters, including those in Hardcore mode, will begin their journey with greater potential.”

The update is also set to introduce new quality of life improvements, including a communications wheel with access to emotes, environment pings and markers, the ability to hide helmets, a toggle to disable tutorial prompts and more balance changes.

A trailer for today’s update is below.

You can check out Twinfinite’s review of Remnant: From the Ashes for our detailed impressions.