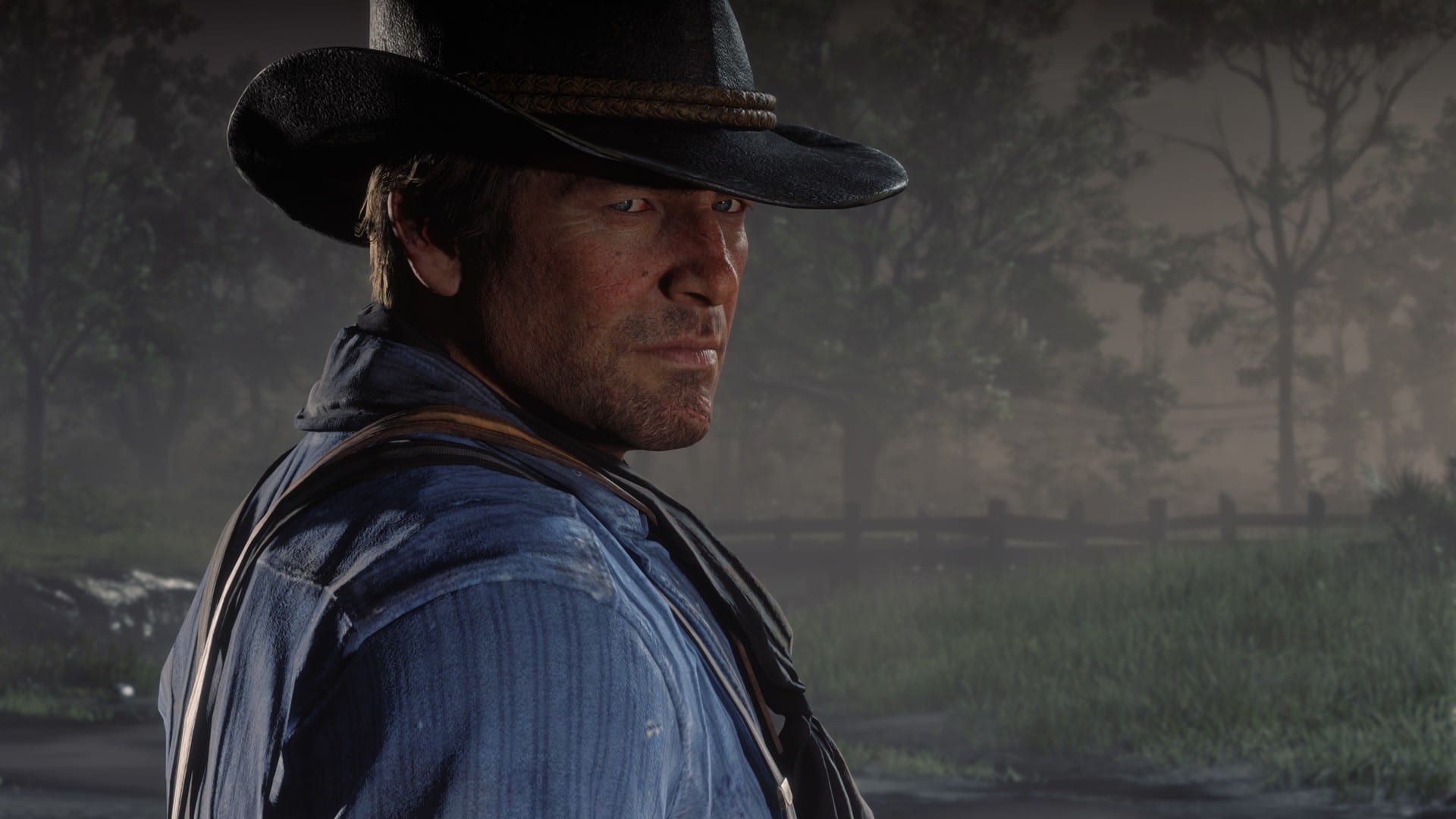 Rockstar has announced via a press release that the PC version of Red Dead Redemption 2 is now available for pre-purchase via the Rockstar Games Laucher, which allows users to download and play the latest Rockstar title on PC.

Rockstar also revealed some of the first screenshots of the PC port, which you can view down below, and some additional details on the title, like pre-purchase bonuses.

From now until Oct. 22, if you pre-purchase the game for PC via Rockstar’s launcher, you will receive some pretty cool bonuses such as a free upgrade to the special or ultimate editions of the game, two free PC titles from Rockstar’s library, and some in-game items like a War Horse, Outlaw survival kit, a treasure map, cash for story mode, and 50 gold bars for Red Dead Online use.

There are also a ton of new content coming to the story mode of RDR2 that was posted to the blog, which you can check out down below:

New Weapons for Story Mode including:

New Horses for Story Mode including:

Earlier this morning, we also got a good look at the PC specs for Red Dead Redemption 2 and it turns out that you won’t be needing a super-computer to run the massive game.

Red Dead Redemption 2 is due for release on Nov. 5 for PC and the console version is currently available for Xbox One and PS4. For more on the game, you can read our glowing review right here and our expansive Guide Wiki for helpful tips and tricks if you’re new to the open world shooter.